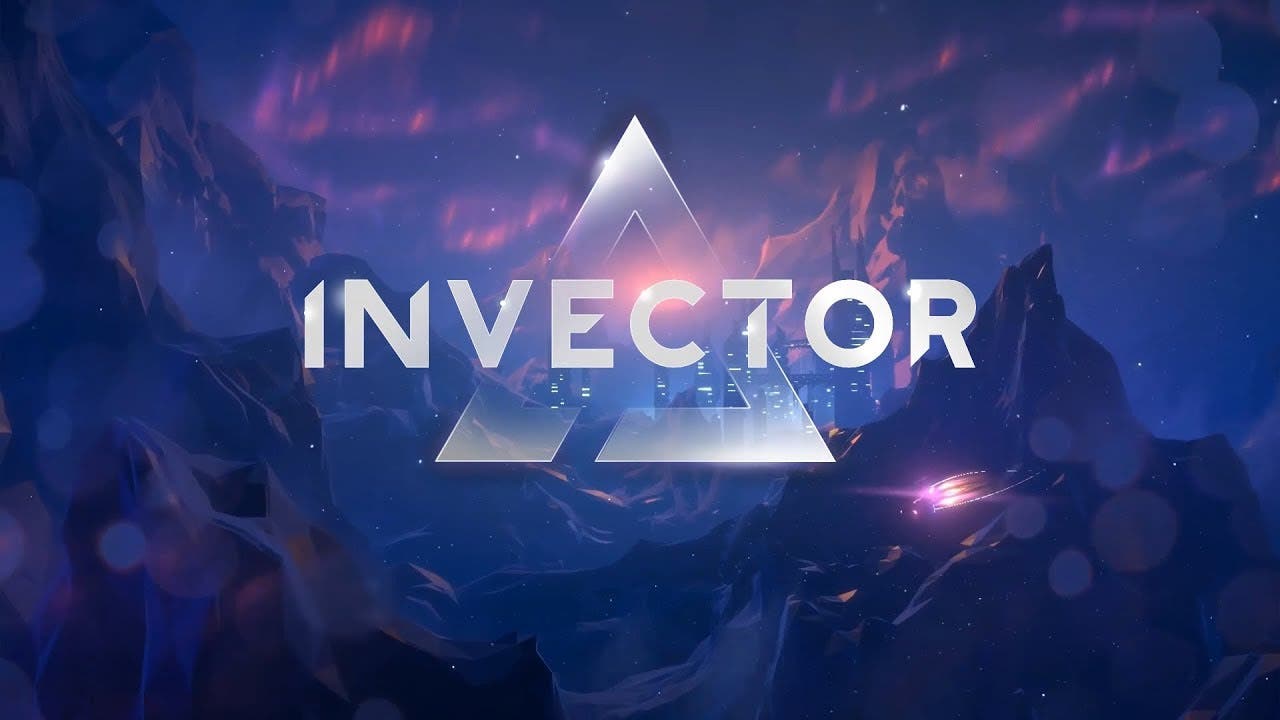 INVECTOR, the PlayStation 4 game from AVICII and Hello There Games, is now available.

Created in partnership with Superstar DJ/Producer Avicii, aka Tim Bergling, Hello There Games and PlayStation, INVECTOR is a new rhythm game that rides on a fundamental but simple core; the awesome feeling you get from listening to great music, which Avicii fans know all about. INVECTOR launches TONIGHT at Midnight (Eastern Standard Time).

INVECTOR contains a library of 22 of Avicii’s songs including favorites such as “Levels” and just released tracks from his latest EP: ‘AVĪCI‘, featuring “Lonely Together” and “Without You”. Stunning audiovisuals, which fans have come to expect from Avicii’s live shows, reward the player throughout the game.  “It’s taken 2 years of development and now INVECTOR is finally here. It’s going to be a brand-new way to experience my music. As a dedicated gamer, I really feel excited to be a part of creating a new game for the market,” says Tim Bergling (Avicii).

INVECTOR tells the story of happy-go-lucky Stella, Collector Pilot H45H1M – voiced by American artist Maya Tuttle. Stella’s mission, to gather colorful fragments spread across the universe, is a wild ride from one stunning planet to the next.

Sure, her ship keeps breaking down. But it’s nothing that a strand of less humble words and a kick in the engine can’t fix. And yeah, her precious stash of chocolate bars has indeed been running low lately. Gonna have to sort that out. But as long as the music volume and the ship’s speed are maxed out – nothing can bring her down.

Until one day, when she suddenly receives new orders.

Playing the game, you’ll invest yourself in the rhythm and enjoy constant rewards in the form of polished audiovisual feedback. Different modes in each level will further enhance the connection to every part of the song you play and offer refreshing styles of interaction with the rhythm.

The music library of INVECTOR lets you experience Avicii’s music like never before. His creative input regarding the overall experience of the game has ensured that feeling of partying at a concert with your closest mates. Each hit song you play has been custom made with on the note level design and three difficulties to master. That way, INVECTOR is perfect for a wide range of players with different skill sets and desires, welcoming everyone from casual players to hardcore rhythm gamers hungering for a challenge.

Hello There Games and Avicii previously partnered on the hugely successful mobile music game AVICII/GRAVITY. “It’s a fantastic feeling to finally release INVECTOR. We’re really hoping players will take it to heart and love it as much as we do,” says Oskar Eklund, CEO of Hello There Games.