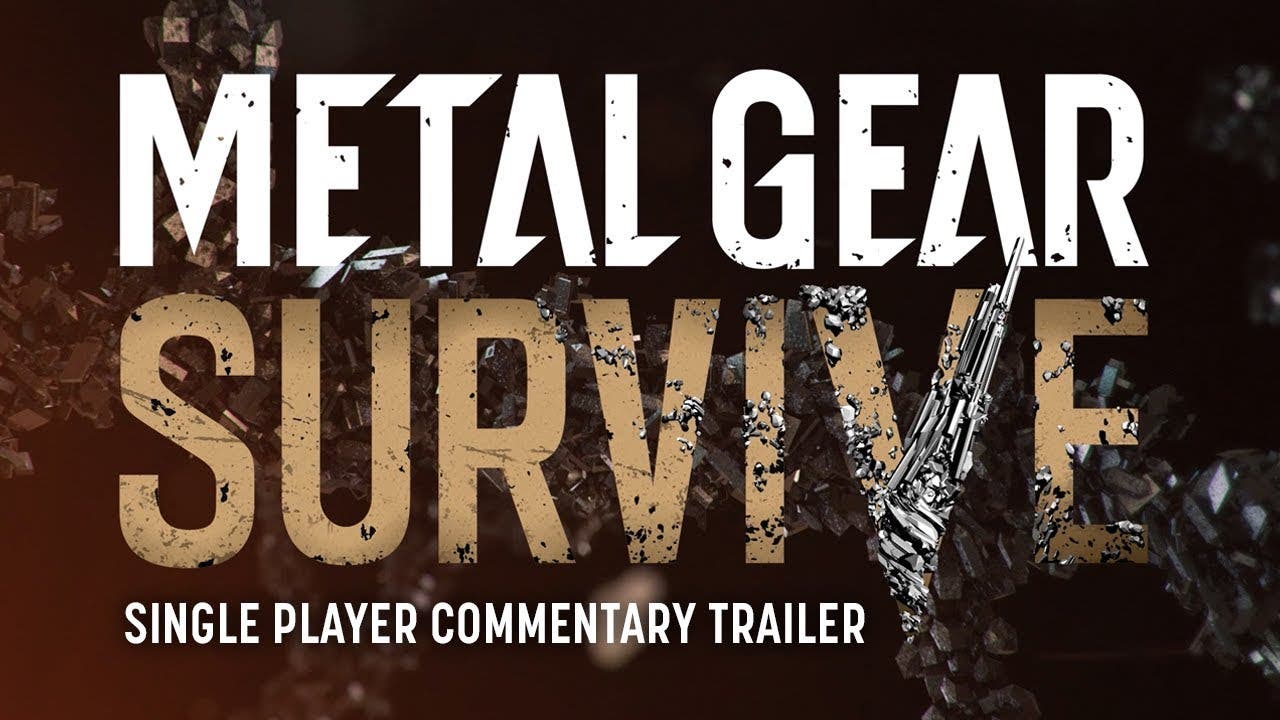 Additionally, METAL GEAR SURVIVE will be holding a beta from January 18-21, 2018. Players will have a chance to jump into co-op mode to build, defend and fight alongside friends online.  Beta will be available to download for PS4 and Xbox One players. Participants in beta will receive an in-game bonus with the purchase of the full game. Bonus items include a FOX HOUND name plate, an accessory Metal Gear REX Head and Accessory bandana.

The commercial release of METAL GEAR SURVIVE will be launching on PlayStation®4, Xbox One™ and PC via Steam in the Americas on February 20, 2018.

METAL GEAR SURVIVE picks up from the ending of METAL GEAR SOLID V: GROUND ZEROES. Players are pulled through a wormhole and find themselves in a dangerous world filled with biological threats and hostile environments where they must survive and find their way home. Not only will they fight off deadly creatures, but also explore and forage the environment for food, water and other resources to stay alive.