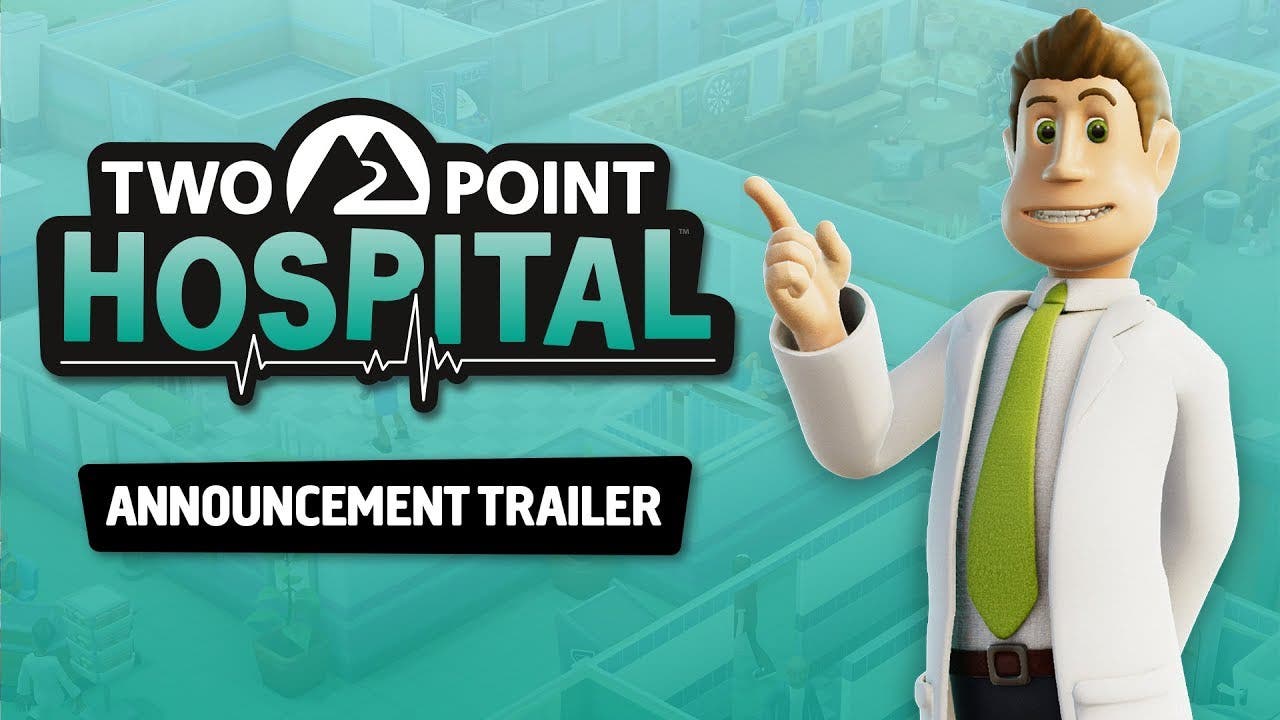 SEGA Europe Ltd. and Two Point Studios today announced a revolutionary new treatment for ‘Light-Headedness’ in their newly revealed game, Two Point Hospital, coming to Steam in late 2018. In what ‘experts’ are describing as a ‘light bulb moment for completely fictional medicine’, the Farnham based studio are drawing plaudits for their inception of the ‘De-Lux Clinic’, which is being rolled out across Two Point County to tackle the recent epidemic of this filamentally flummoxing affliction.

Light-Headedness was first experienced by patient zero, known only as Trevor. You can follow the illuminating story of Trevor and his battle with this rare disease by watching our enlightening infomercial about Two Point Hospital here: https://youtu.be/T6TPTiOCuVk

“We’re delighted to finally announce the fruits of our partnership with Two Point Studios and reveal Two Point Hospital to the world,” said John Clark, Executive Vice President of Publishing for SEGA Europe. “We’re committed to finding and working with the best new studios, ones that fit with SEGA’s ethos to deliver new IP with strong franchise potential. Two Point Studios’ vision for Two Point Hospital and their ambitions for it fit perfectly with that notion and we look forward to releasing their game later this year.”

“Gary and I have been talking about this project for a number of years and are really excited to be announcing Two Point Studios’ first game,” said Mark Webley, Co-Founder of Two Points Studios. His fellow Co-Founder, Gary Carr added: “The amazing team we have managed to bring together, and our partnership with SEGA, has really allowed this first part of our vision to finally come to fruition.”

Two Point Hospital will launch for PC via Steam and the SEGA Store later this year. For more information about all things Two Point Hospital sign up for our Hospital Pass at www.twopointhospital.com. Hospital Pass will give fans of the game a chance to access exciting news concerning Two Point Hospital before anyone else as well as the gift of an exclusive in game item once the game launches. You can also follow the game’s progress on YouTube, Facebook and Twitter.