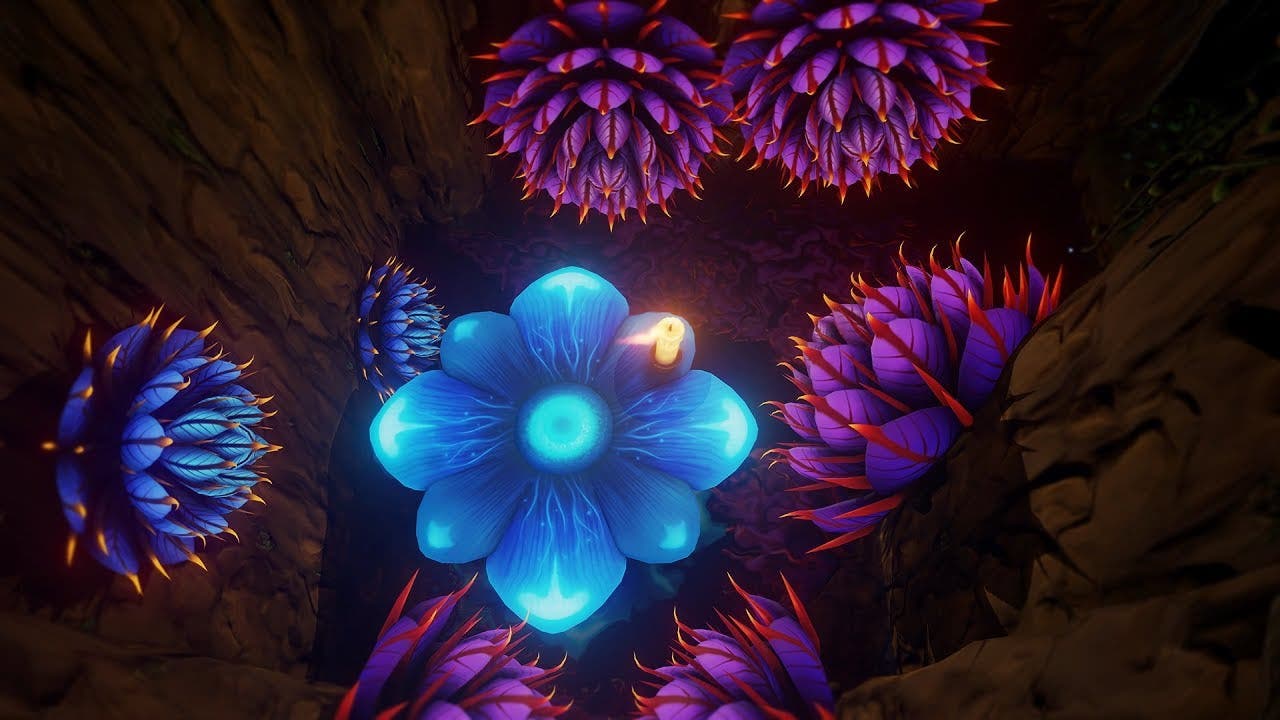 Candleman makes his way to Steam on January 31st with Candleman: The Complete Journey

Candleman: The Complete Journey, the 3D platformer published by Zodiac Interactive and developed by Spotlightor Interactive, will arrive on Windows PC via Steam on Jan. 31 for $14.99. This new edition of the game, which first launched to critical praise on Xbox One in 2017, includes the previously released “Lost Light” DLC, a new time challenge mode, enhanced performance and framerate optimizations, and 4K resolution support.

“The game’s positive reception from press and players overwhelmed us for the whole year after its debut on Xbox One,” said Gao Ming, creator of Candleman. “We are extremely proud to see the game we created at Ludum Dare 27 be recognized by so many, and we’re incredibly excited to bring this journey to PC players later this month.”

Candleman: The Complete Journey is a stunning fairytale adventure featuring challenging platforming gameplay that cleverly blends light and shadow. As a little candle who can burn for only 10 seconds, players must venture through unsettling darkness and overcome a wide range of enchanted yet dangerous environments in search of a mysterious light in the distance.