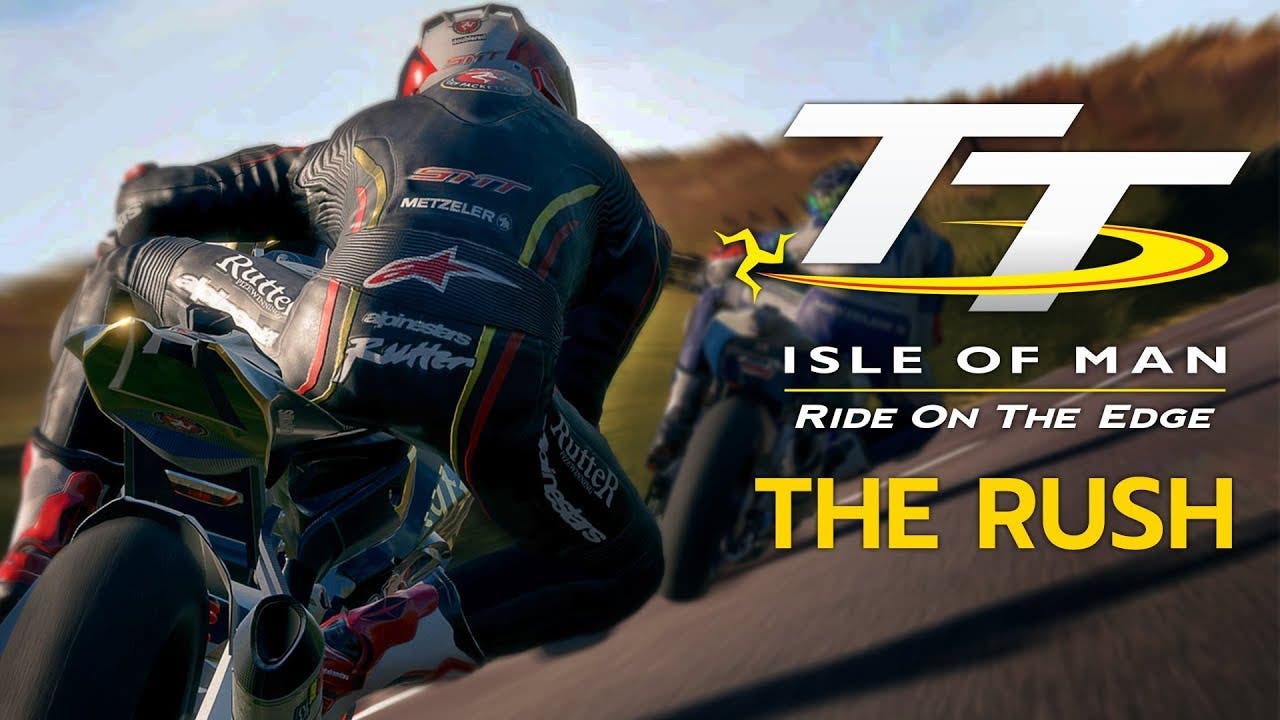 Experience “The Rush” in TT Isle of Man with latest trailer

Bigben and Kylotonn are unveiling a new video for the TT Isle of Man motorcycle racing game which will be released in March 2018 on PlayStation®4 computer entertainment system, Xbox One, and PC. Dubbed “The Rush”, it’s a pure adrenaline rush, just like the most demanding and most sensational race there ever was.

The Isle of Man Tourist Trophy is without a doubt the most demanding motorcycle race on the planet. Its roads, which have been closed off especially for the occasion, are sinuous, narrow, undulating, and even pass right through villages. The riders are hurling along at nearly 190 mph, leaving the ground when they hit bumps, and scraping the walls along more than 250 turns! It’s the ultimate challenge!

So that players can live this experience as close as possible to the true action, feeling the same sensations, TT Isle of Man provides maximum immersion, as demonstrated perfectly in this new trailer. Vibrate with the rhythm of the road, tremble with every turn…adrenaline rush guaranteed! To achieve such a sharp degree of immersion, the game uses the latest technologies, with a full-scale reproduction of the track and meticulous attention to the slightest detail, such as the sound of rushing air caused by immense speed.

In developing the game, Kylotonn chose to work together with some of the best riders from this infamous race in order to make the game as close as possible to reality. One of them, John McGuinness, who has taken part in the TT Isle of Man 73 times and has racked up 23 victories, declared: “The gameplay is astounding! This title is without a doubt one of the most impressive motorcycle simulations I’ve ever played.”

TT Isle of Man will be available in March 2018 on PlayStation®4 computer entertainment system, Xbox One, and PC.