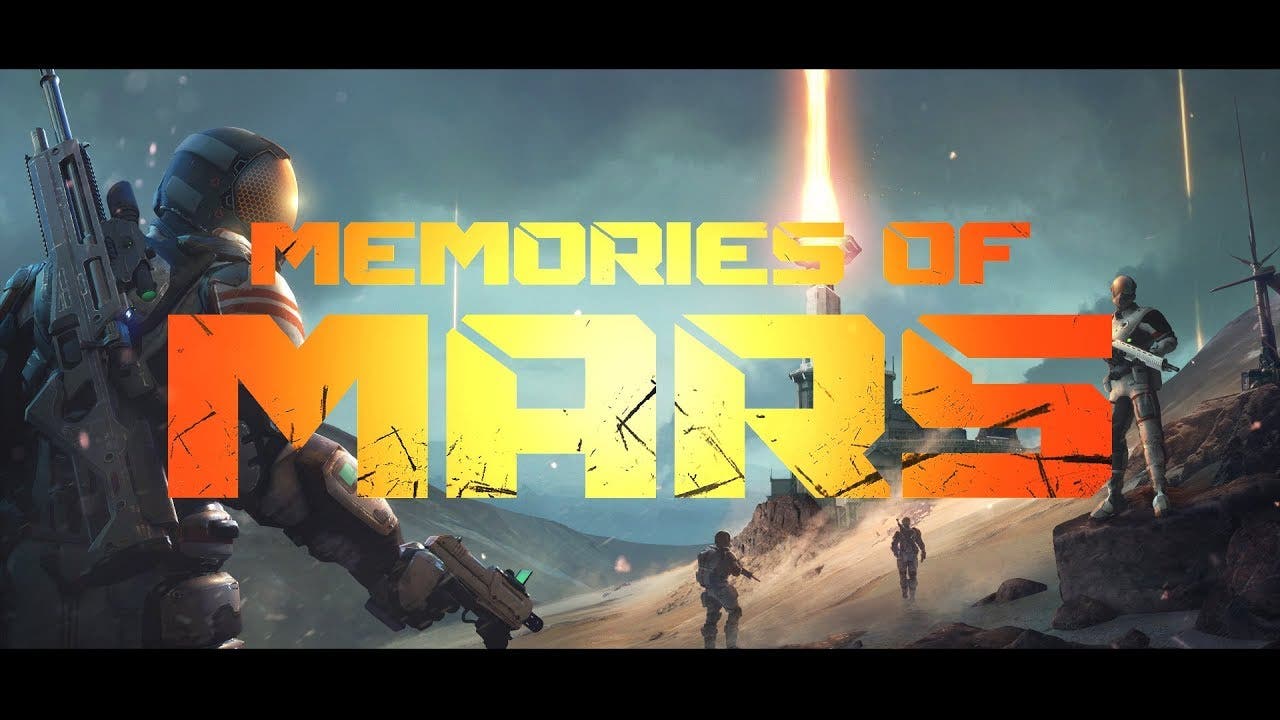 505 Games and Limbic Entertainment will bring the hostile and desolate frontier of the Red Planet to life in 2018 with Memories of Mars, an all-new open world online survival sandbox game from the hit developers behind Ubisoft’s Might & Magic® franchise and Kalypso’s Tropico 6.

Coming soon to Steam Early Access for PC, Memories of Mars will thrust players into the barren wastelands of the Red Planet where they must explore the unforgiving landscape, build a habitable homestead and fight to survive against a variety of dangers including harsh environmental elements, strange enemy NPC’s and perhaps the most dangerous of all, other human survivors.

“Memories of Mars will take players on an epic adventure of survival and exploration as they fight to overcome the mysterious dangers of the Red Planet in infinite ways,” said Stephan Winter, CEO of Limbic Entertainment. “We have created an immersive open world environment with seemingly endless possibilities in player progress and exploration all set against the strange and curious backdrop of the distant planet Mars.”

“Our partners at Limbic Entertainment continue to impress us with creative and bold ideas that strive to push the limits of the online multiplayer survival genre,” said Tim Woodley, senior vice president of global brand and marketing at 505 Games. “Memories of Mars will serve as a strong launchpad for the new year and we look forward to sharing more development news as we gravitate toward early access debut on Steam in early 2018.”

As a special token of thanks, players who sign up and opt-in via the official game website will receive an exclusive in-game pattern, and the blueprint for a CZ 457 rifle. The pattern will signify players as part of a core group of fans and it can be applied to equipment, armor, and weapons.  The CZ 457 blueprint will help players kickstart their journey and give them a step up from the standard issue pistol. Once obtained, players can produce as many rifles as their storage bins will hold. These are available for a limited time, now through the Early Access Launch. Visit the website and sign up today!

Players can visit the official Steam page today to add Memories of Mars to their Steam Wishlist: http://store.steampowered.com/app/644290/MEMORIES_OF_MARS