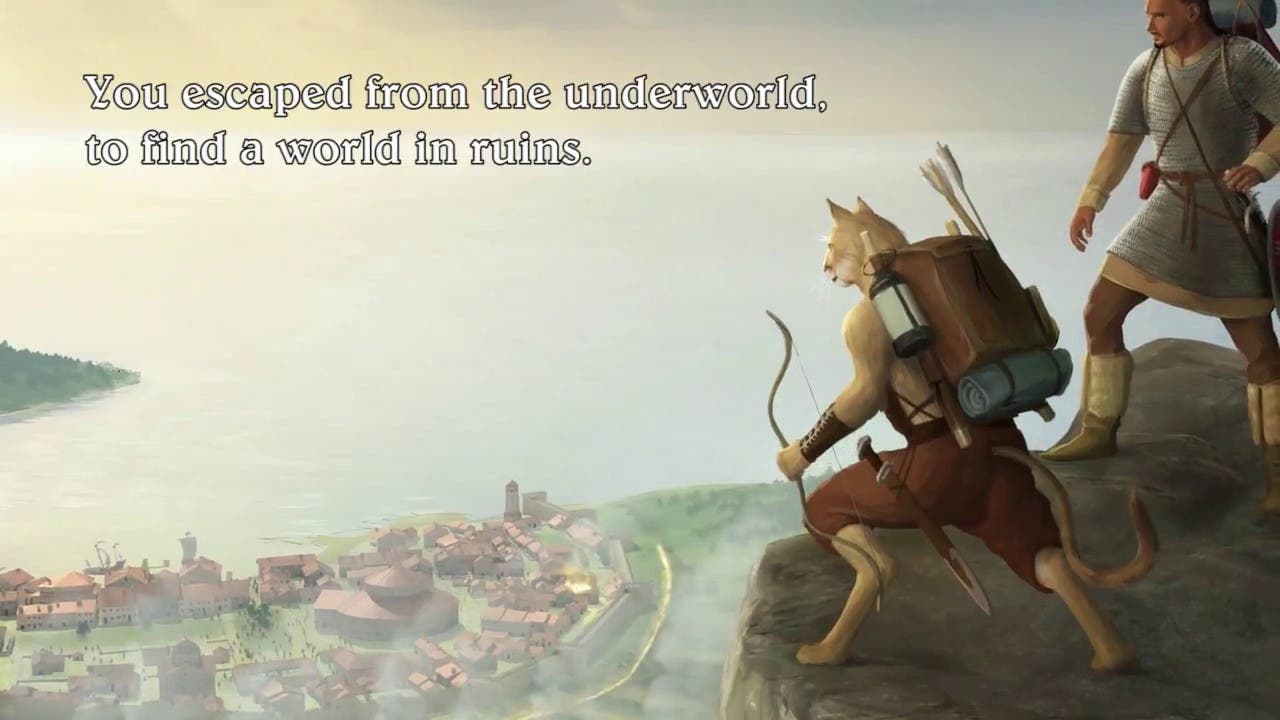 January 31, 2018 – Spiderweb Software, Inc., makers of fine indie fantasy role-playing adventures for 24 years, announce the release of Avernum 3: Ruined World. A tale of desperate exiles and their battle for a land to call their own, Avernum 3 is an epic fantasy role-playing adventure for Windows and Macintosh, with a mobile version arriving Q1 2018.

At last, your people are free. You broke out of the underworld prison of Avernum. You emerge onto the surface, back into the sun at last, only to find that the world is being destroyed. Plagues of horrifying monsters scourge the surface. If you don’t stop them, you will have no home to escape to.

Avernum 3: Ruined World is the conclusion to the epic Avernum saga and a full remaster of Spiderweb Software’s greatest hit. It is an epic fantasy role-playing adventure in an enormous world, spanning an underworld and a gigantic surface continent. Fight the plagues of monsters that are destroying your home. Explore a world that evolves as time passes. Towns are destroyed. Refugees flee. Disasters happen.

Fight to save the world. Or don’t! Do odd jobs. Become a bounty hunter or a merchant. Buy a house. Explore a multitude of towns and dungeons. Master over 60 spells and battle disciplines and hunt for hundreds of magical artifacts. Explore one of the biggest, most unique worlds in computer games! Avernum 3: Ruined World is available for $19.99 on Windows and Macintosh from Steam, GOG.com, the Humble Store, and the Spiderweb Software website.

Spiderweb Software, Inc., an indie game company based in Seattle, WA, is fanatically dedicated to creating fun, exciting fantasy role-playing games for Windows, Macintosh, and the iPad. Past titles include the award-winning Exile, Geneforge, Avernum, and Avadon series.