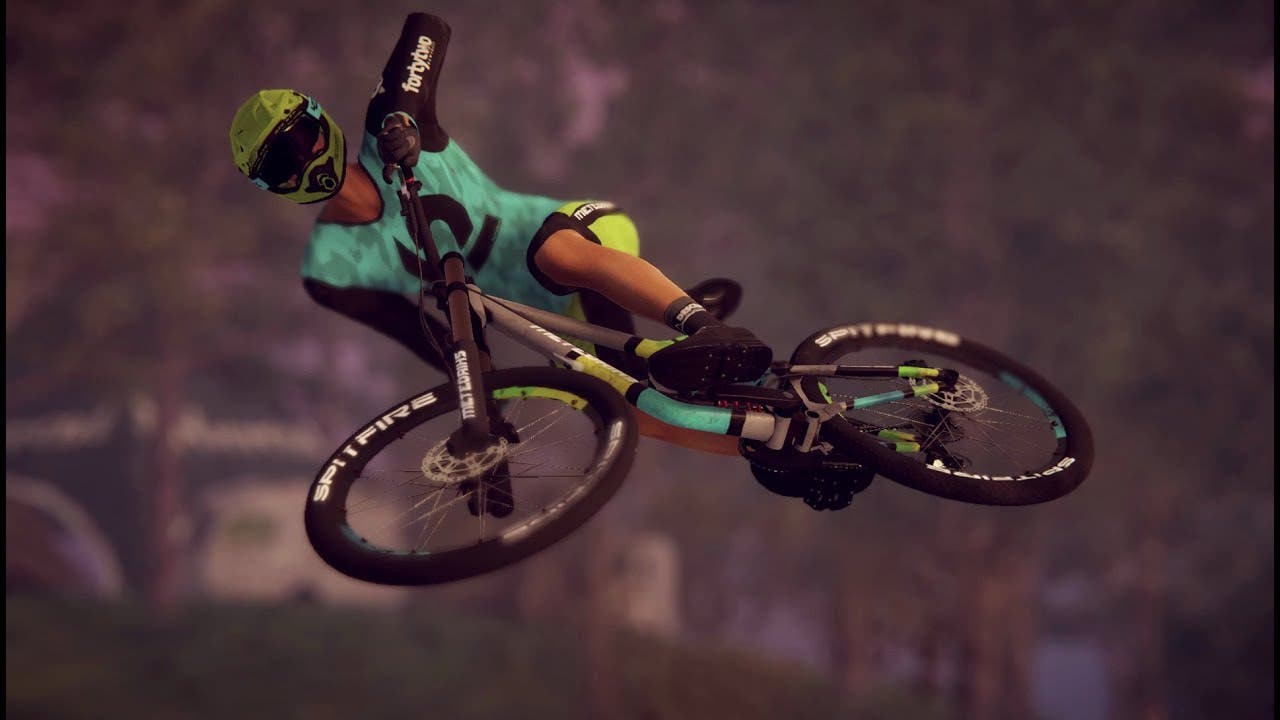 MANCHESTER, February 9 2018 – Descenders, the extreme downhill freeriding game from development studio RageSquid, is now available on Steam — and will be coming exclusively to Xbox Game Preview soon on Xbox One.

Published by UK label No More Robots, Descenders throws players into the high-octane world of downhill biking, where every jump, whip and scrub will earn Rep points for you and your team — but with the risk that you might lose it all with just one badly timed landing.

The game is now available on Steam for PC, Mac and Linux on February 9 for $24.99 / £19.49 / 22.99 euros. And announcing today, Descenders will launch exclusively on Xbox Game Preview very soon. More details can be found on Xbox Wire: https://news.xbox.com/en-us/2018/02/09/descenders-coming-soon-xbox-game-preview/

What to expect from Descenders:

Descenders is developed by RageSquid, and published by No More Robots, the British publishing label from Mike Rose, with funding from creative industries fund nl, and sound design from Power Up Audio, best known for their work on titles like Crypt of the Necrodancer and Towerfall Ascension. Finally, the teams are partnering up with drum & bass label Liquicity to deliver a fully licensed soundtrack.