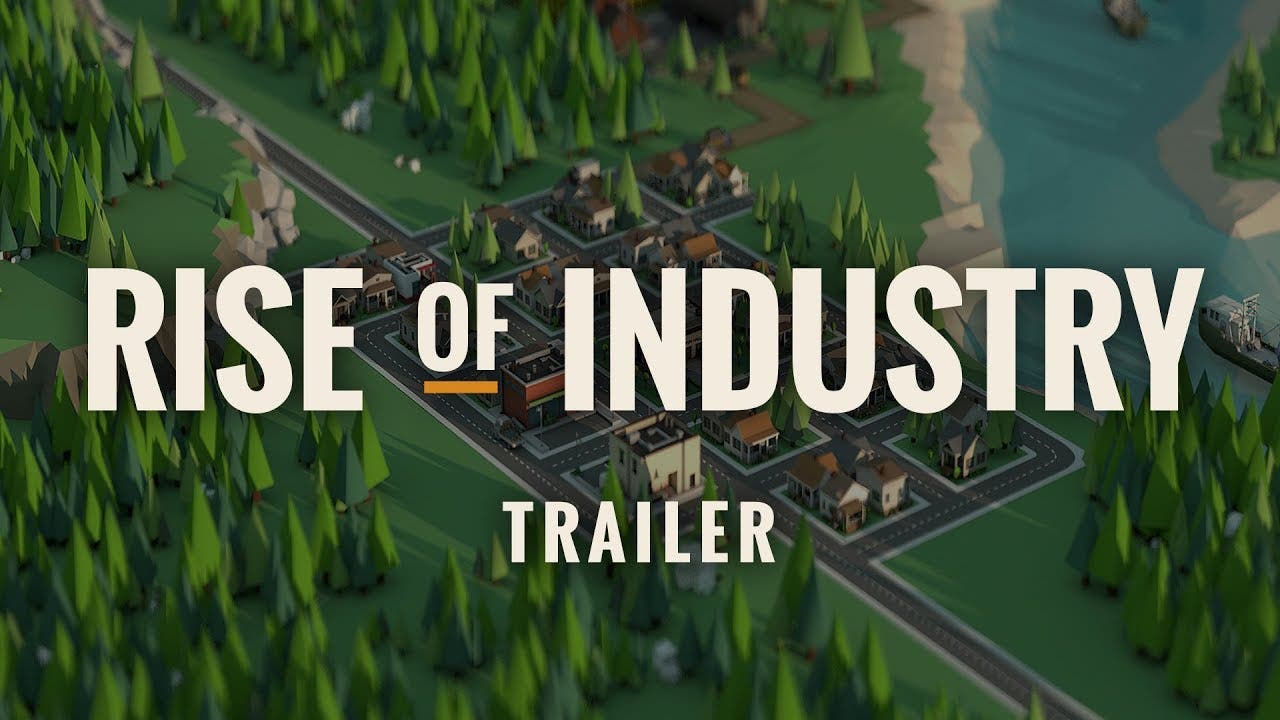 Leicester, UK, 9th February – Kasedo Games are pleased to announce that Windows & Linux tycoon fans worldwide can start their quest for industrial domination as Rise of Industry launches on Early Access from today.

To celebrate the launch, a new trailer made entirely of in-game assets has been released which showcases Rise of Industry’s stunning aesthetics and explains your role as a business tycoon looking to build the next industrial empire amid challenges such as competitors, pollution and a constantly fluctuating world economy.

Following a hugely successful spell in early Alpha, Rise of Industry became the top selling game of 2017 on Itch.io and was voted into the top four realistic simulation games of 2017 on IndieDB.com.

Early Access will see updates added on a regular basis and community feedback sought in order to constantly improve the game before full release towards the latter end of 2018. You can see all the planned updates for Rise of Industry in the development roadmap here. The latest dev update video shows the new features to be added to the latest update:

The game will also benefit from a large post-release schedule which will see additional features, such as multiplayer, being added free of charge.

For more information about Rise of Industry or to become part of the community please visit: