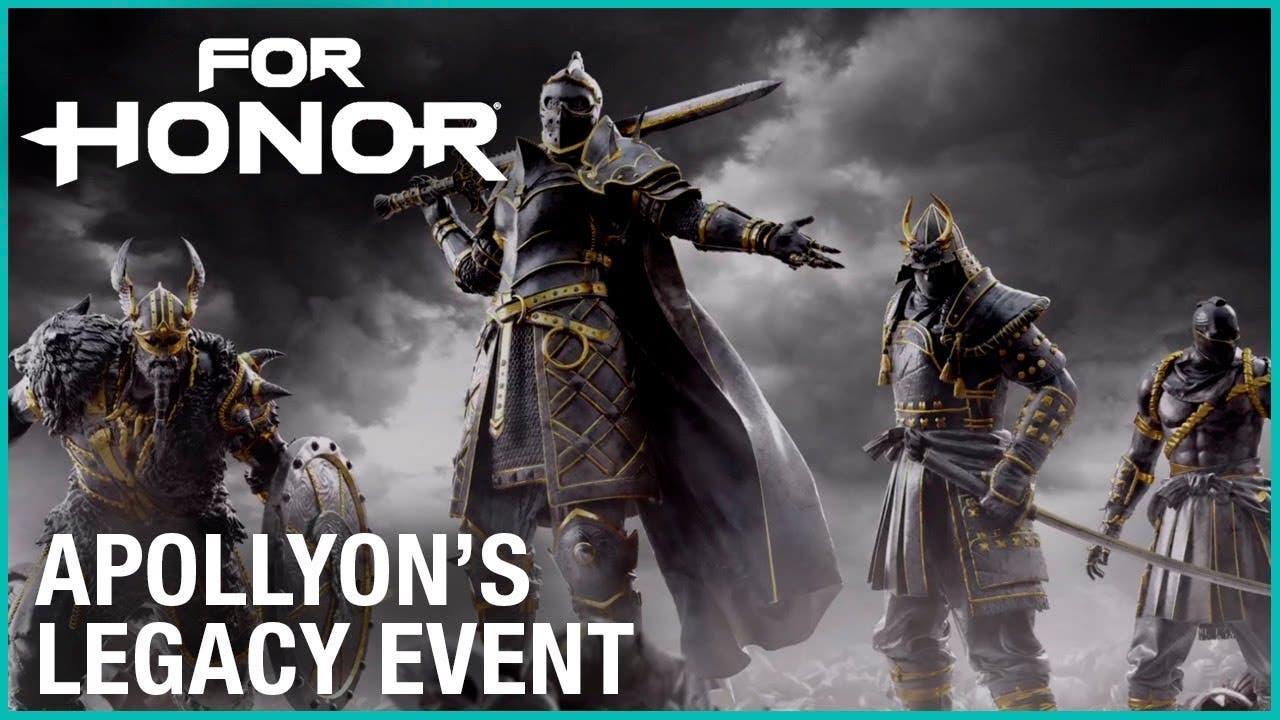 For Honor celebrates the start of Season Five: Age of Wolves with Apollyon’s Legacy limited event

Today, Ubisoft announced Apollyon’s Legacy, a limited-time event coming to For Honor, is available across all platforms from February 15 to March 2. This three-week event will introduce Test Your Metal, a new 4vAI mode that will pit players against bosses from the For Honor Campaign. Participating in Test Your Metal and other competitive PvP and PvAI modes will give players opportunities to loot new themed items including emotes, color swatches, armor embossing, weapons and outfits. All players who log on to For Honor during the Apollyon’s Legacy event will receive an exclusive Apollyon’s Crest emblem outline.

The special event will also bring a new Apollyon’s Wolves mask outfit, which will be available for purchase as a standalone outfit or as part of the Apollyon Bundle. The bundle will instantly unlock all special event items for a hero and will be discounted in price based upon the items players have unlocked.

Apollyon’s Legacy launches alongside Season Five, Age of Wolves, which will enhance the core player experience by focusing on Hero balancing, matchmaking and connectivity. Launching as a free update, Age of Wolves will bring major hero updates to five of the existing Heroes, fight system changes, new customization options and more. Dedicated servers will be launching on PC on February 19 with consoles to follow soon after, and a new training mode will also be released during the season.