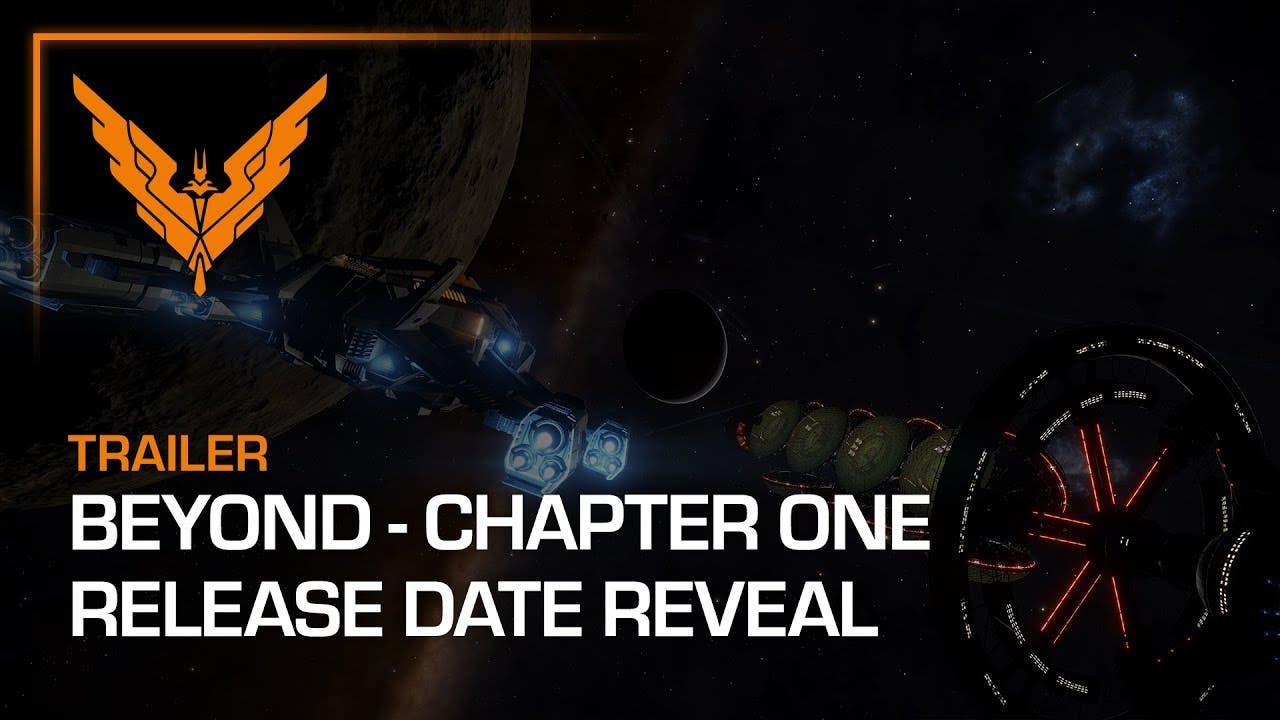 Elite Dangerous: Beyond – Chapter One launches on February 27th

The wait is nearly over as Elite Dangerous: Beyond – Chapter One arrives on PC, PlayStation 4 and Xbox One on February 27.

Beyond, the third Elite Dangerous season will be free for all players, and will focus on community-requested enhancements to the overall player experience. Alongside those core foundational changes, new in-game content will progress the ever-expanding player-driven storyline and give pilots across the galaxy new tools to shape the ongoing narrative.

With the release of Chapter One the crime and punishment system in Elite Dangerous will undergo a series of changes designed to improve the response to players’ criminal activities, making Open Play’s massively multiplayer galaxy fairer and more competitive.

The new Advance Tactical Response will be on the hunt for repeat offenders, ‘Hot Ships’ attach crimes to players’ spacecrafts, and new notoriety levels increase consequences for illegal activities making the galaxy a more challenging place for veteran pilots.

With the introduction of GalNet Audio the main source of news in Elite Dangerousbecomes easily accessible as commanders can catch up on the latest updates and engage with the overarching narrative without ever leaving the action.

Starting February 27, new contacts will become available for Elite Dangerous Horizons owners as tech brokers, dealers of rare tools and technologies, give players a chance to acquire new items based on their personal narrative and experience. In addition, material traders will allow commanders to convert and exchange materials, making engineering and unlocking missions with tech brokers more accessible.

Beyond – Chapter One also features an array of improvements and updates, including the addition of a trade data overlay helping commanders find the most profitable trades in the Milky Way, changes to the engineering mechanics which ensure guaranteed improvement when crafting, the overhaul of the mission rewards system as well as the introduction of a new combat ship, The Chieftain, built as a response to the new Thargoid threat.

Elite Dangerous: Beyond – Chapter One will be available for free to Elite Dangerousplayers on PC, PlayStation 4 and Xbox One starting February 27.