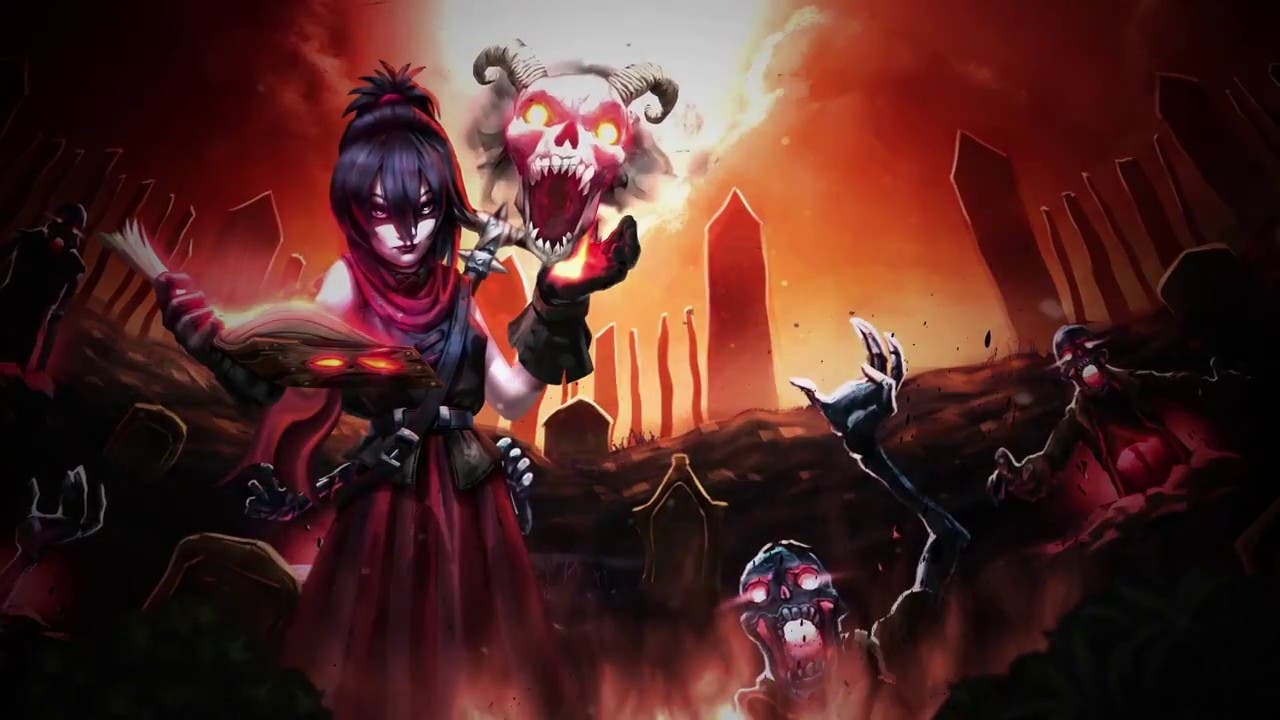 Fable Fortune reaches version 1.0 today on both PC and Xbox One

ALBION, 22nd February 2018 – Developers Flaming Fowl Studios and Mediatonic are proud to announce that Fable Fortune is out now on Xbox One, Steam, and Windows 10. Players who download the game now can get their grubby mitts on a free card pack every day for the first ten days, and earn double XP until March 2nd.

Fable Fortune is a free-to-play collectible card game which brings innovative new mechanics to the genre and stuffs them into the glorious world of the Fable series, bringing back fan-favorite characters and locations, plus a load of chickens that we can’t seem to get rid of.

Choose from one of six Heroes, each with unique powers and cards at their disposal, and take on the world in the ultimate battle for Albion. But will you fight for good or for evil? The classic Fable alignment system returns, allowing you to complete quests and choose your destiny, transforming your appearance, abilities, and even the cards in your deck.

Compete in leagues and events, or partner up with a friend and take on a boss or two in co-op mode. Fable Fortune also features a new single-player mode, allowing players to experience the dramatic stories behind the game’s Heroes.

“We’re really proud of what we’ve created in Fable Fortune,” said Paul Croft, co-founder of Mediatonic. “Our time in Early Access/Game Preview allowed us to grow and evolve the game into a really tight, polished experience. We think Fortune’s mix of deep strategy with choice and consequence gives a new twist on the genre, and fans of the series will love this chance to return to the beloved Fable universe.”

Fable Fortune’s free-to-play release comes after seven months in Early Access, during which dedicated fans got a hands-on preview with the game as it developed.

Major features added with the community’s help include a Deck Helper and Guildmaster-led tutorial to help new players get into the game, a Daily Bounties system, and a new emote system that allows players to communicate directly with their opponents — to congratulate, to mock, or just to fart in their general direction. All for strictly tactical purposes, of course.

Featuring timeless Heroes, despicable villains, armies of bemused (and expendable) peasants, and some good old fashioned, family-friendly necromancy, Fable fans will not be disappointed. There’s never been a better time to return to Albion.

For more information about Fable Fortune, visit http://www.fable-fortune.com. You can also follow Flaming Fowl and Mediatonic on Twitter at @flamingfowl and @mediatonic.