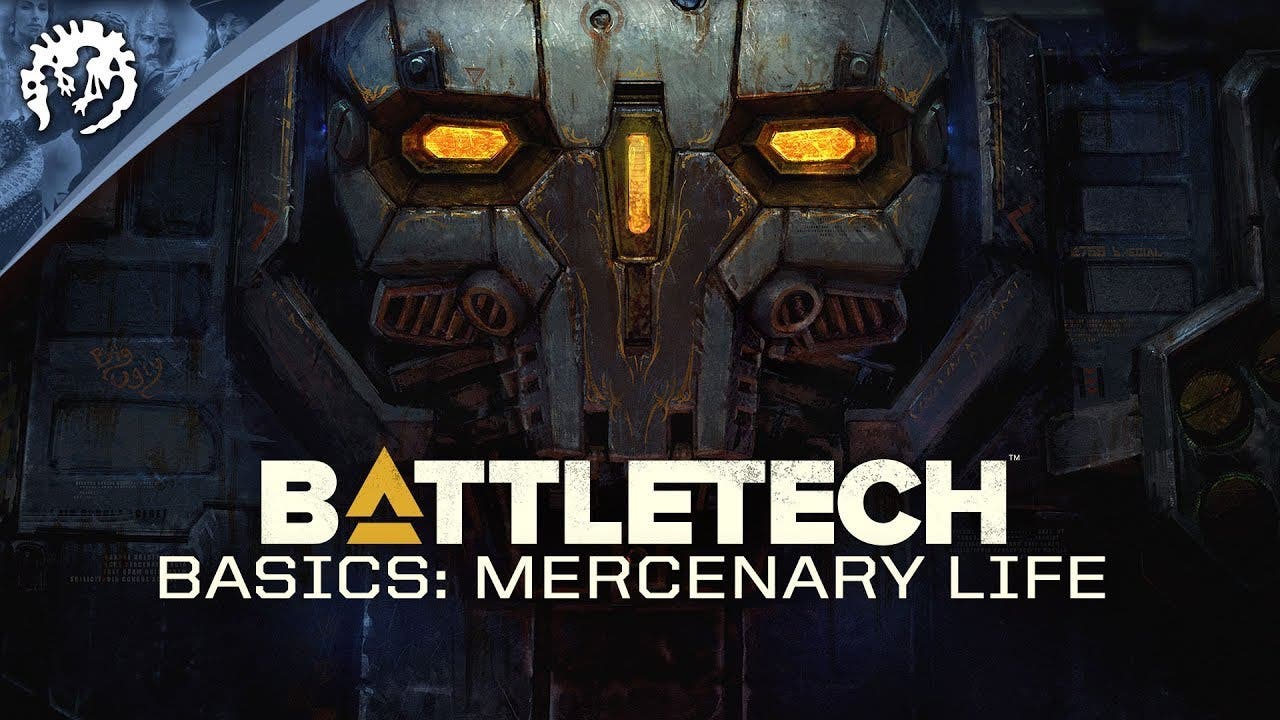 In BATTLETECH, players take the role of the commander of a mercenary company. This new video details the systems that helps commanders stay afloat, and perhaps prosper, at the edge of civilized space. Jordan Weisman (creator of BattleTech), Mitch Gitelman (Studio Manager) and Mike McCain (Game Director) walk through everything from taking missions, managing your  crew, upgrading `Mechs, and getting the money that pays for it all.

BATTLETECH, the first modern turn-based, tactical combat game set within the MechWarrior universe, will launch this April on Steam for Windows PC and Mac, with Linux to be added post-release.

The year is 3025 and the galaxy is trapped in a cycle of perpetual war, fought by noble houses with enormous, mechanized combat vehicles called BattleMechs. From their starfaring base of operations, players command a mercenary outfit of `Mechs and the MechWarriors who pilot them, struggling to stay afloat as they are drawn into a brutal interstellar civil war.

To pre-order and get more info, please visit https://www.paradoxplaza.com/battletech.