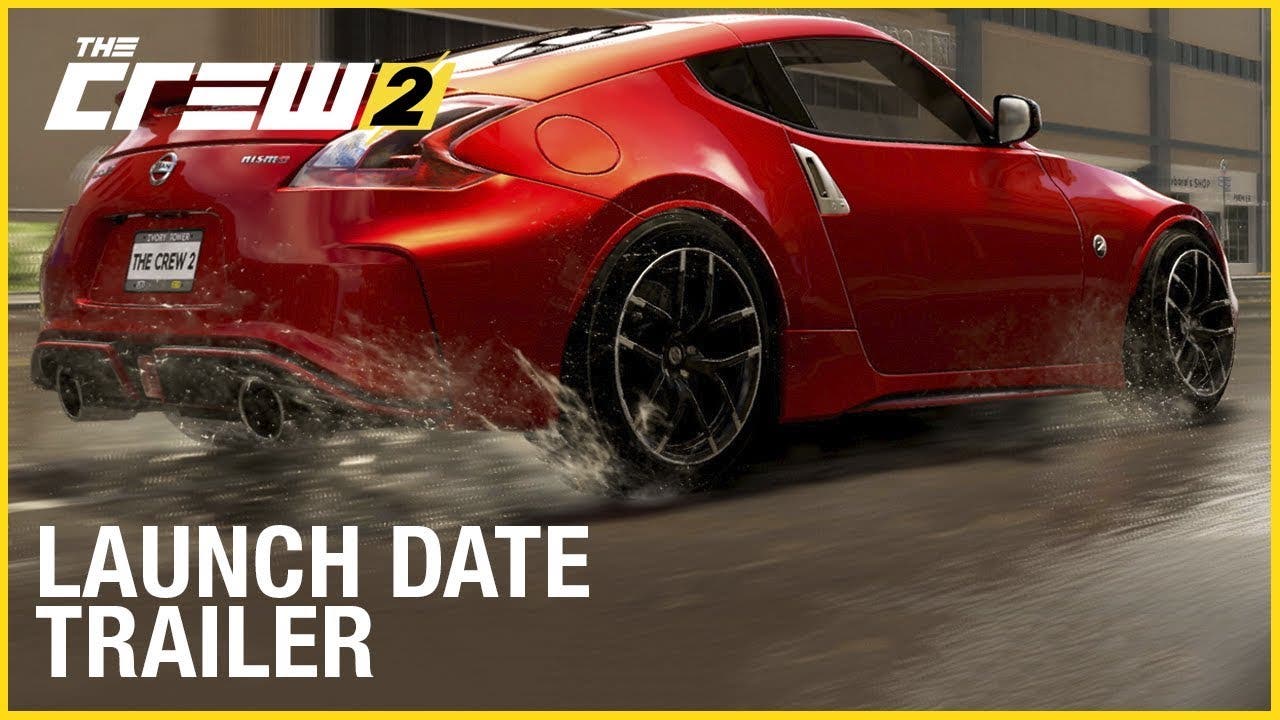 The Crew 2 will drive, fly, and float onto PC and consoles on June 29th

SAN FRANCISCO — March 15, 2018 — Today, Ubisoft announced that The Crew® 2, the newest iteration in the revolutionary open world driving franchise The Crew®, will launch on June 29, 2018, for PlayStation®4 computer entertainment system, the Xbox One family of devices and Windows PC.

Developed by Ubisoft Ivory Tower,* a studio based in Lyon, France, The Crew 2 will let players experience the thrill of the American motorsports spirit inside a fully redesigned USA. The game’s playground pushes physical boundaries to let driving and open world fans test their skills, solo or with friends, in nonstop competition and exploration. From coast to coast, drivers will explore America and compete to become the greatest motorsports champion by collecting a wide variety of exotic cars, bikes, boats and planes, and dominating the motorsports scene on the land, on the water and in the air. They will find challenges and inspiration among four different motorsports families: street racing, off-road, pro racing and freestyle, and will be given a broad set of options among a wide selection of vehicle types.

Ubisoft also unveiled The Crew 2 Motor Edition, that lets players get the game three days early allowing players to gear up before their competition on June 26. Now available exclusively on the Ubisoft Store, this exclusive edition gives players the most advanced motorsports experience. The Motor Edition also includes:

Players who pre-order will receive The Crew 2 Legendary Motors Pack, which includes exclusive vehicles such as the Mercedes-AMG C 63 Touring Car 2016 and the HARLEY-DAVIDSON® IRON 883TM  2017.

Players can start their in-game vehicle collection right now with The Crew Rewards Program. By completing a series of monthly challenges in the first installment of The Crew, players can unlock up to 19 vehicles in The Crew 2, including exclusive water vehicles. For more information, please visit thecrewgame.com/rewardsprogram.

For the latest news on The Crew and other Ubisoft games, please visit news.ubisoft.com.