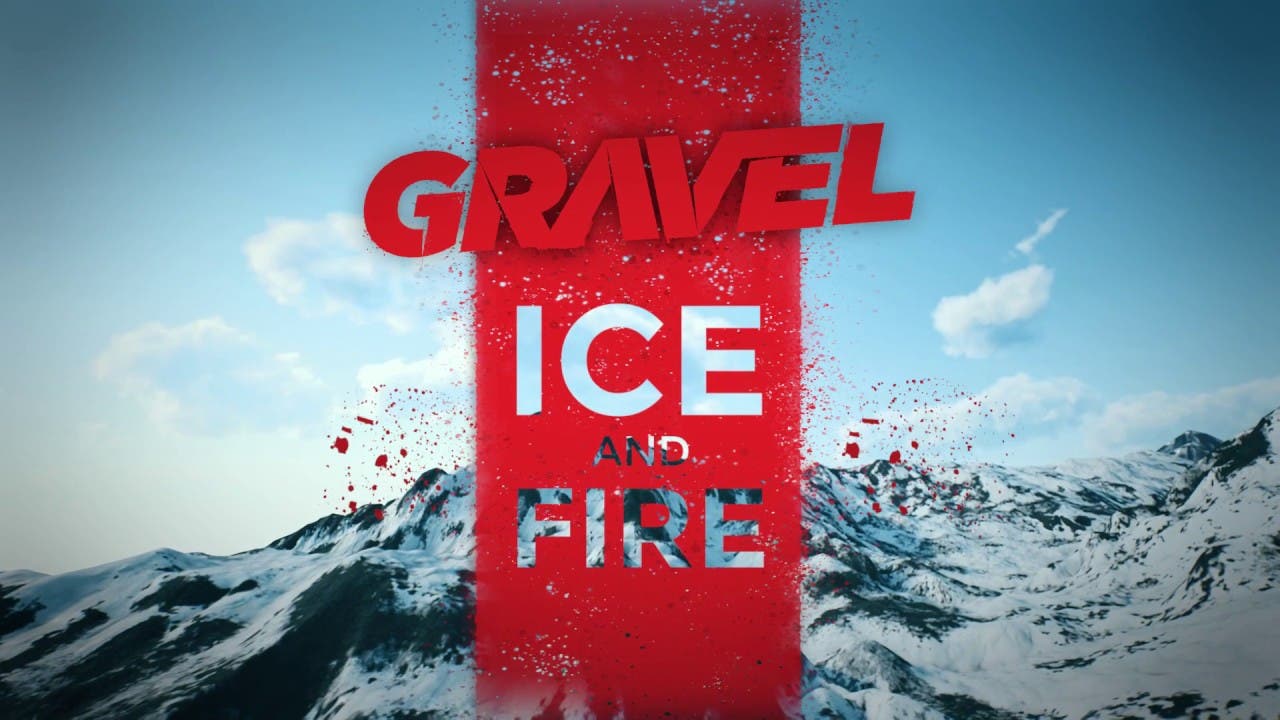 Milan, Italy – March 22, 2018 – Milestone, one of the leading racing game developers in the world, is proud to announce GRAVEL’s exciting upcoming lineup of DLC content. This March 28, winter might not be coming, but gamers can experience the thrill of GRAVEL’s newest DLC Ice and Fire.

While part of GRAVEL’s Season Pass, Ice and Fire will be sold separately at $9.99. The DLC will release on March 28 for PS4, Xbox One® and Windows PC®/STEAM.