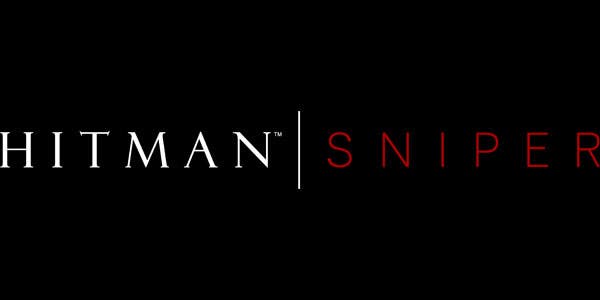 Montréal (March 28, 2018) – Square Enix® Montréal has today proudly announced that its award-winning competitive mobile shooter, Hitman Sniper® has exceeded the 10-million players landmark. To celebrate this achievement, for the first time since its release Square Enix Montréal is offering a free to play version of Hitman Sniper for iOS® and Android®, which will be accessible for a period of one week from today through April 4, 2018.