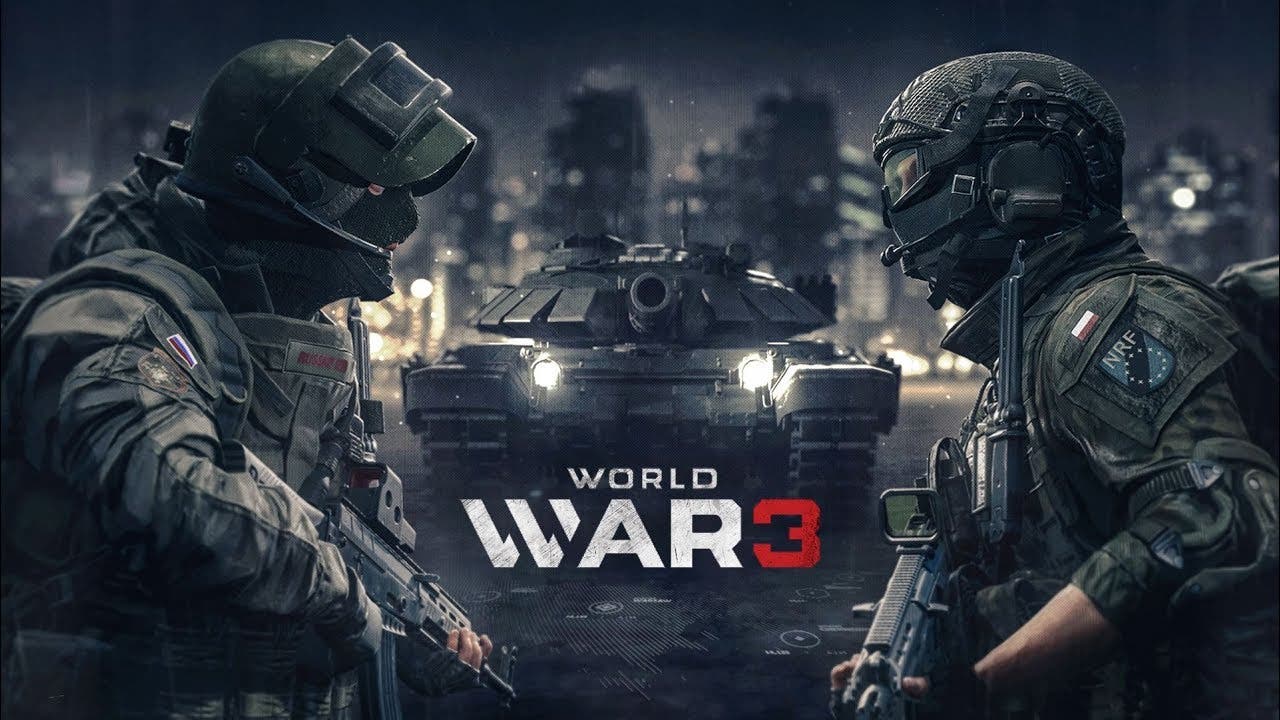 GLIWICE, Poland (May 29, 2018) — The Farm 51, a studio with more than 13 years of experience, has unveiled its new modern military FPS titled World War 3, releasing on Steam Early Access in 2018. World War 3’s Warzone game mode features large-scale combined arms battles with infantry, armored vehicles and drones; its Recon mode features a fresh approach to the battle royale genre. Strong teamplay, national armed forces, real locations, full body awareness, and a versatile customization system all contribute to the authenticity of the modern combat experience enhanced by other essential elements such as a robust ballistic system, advanced armors and life-like weapons. Produced in cooperation with military R&D centers and consultants, World War 3 shows the consequences of every battle in the context of a global war campaign on a strategic war map. During the Early Access stage, the game will be available at a soft price.

World War 3 is being developed by people who were raised playing FPS games. They take pride in their cooperation with military professionals and being able to offer the most authentic modern military shooter experience painstakingly balanced with entertaining gameplay. As an indie studio, The Farm 51 considers community feedback crucial in crafting enjoyable and memorable experiences. They want to invite the players to take part in the common effort of making World War 3 the game they always wanted to play.