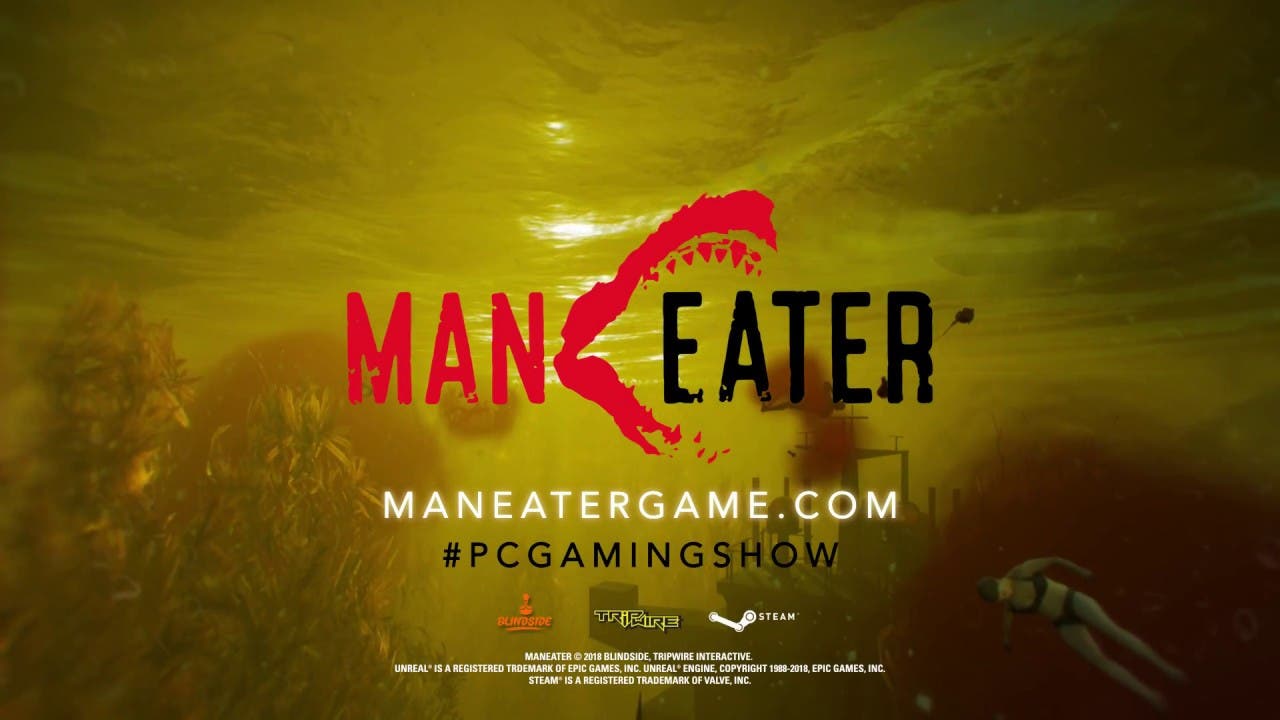 E3 2018: Tripwire Interactive becomes a publisher for other games like the newly announced Maneater and the released, Road Redemption

LOS ANGELES, Calif. — Monday, June 11 — Today at the E3 2018 PC Gaming Show, Tripwire Interactive announced the formation of a brand-new publishing division. Following the successful cadence of developing and self-publishing multiple, critically acclaimed titles in the wildly popular Killing Floor and Rising Storm franchises, which have collectively sold over 12 million copies to date, Tripwire Interactive is expanding its business and now turns their experience and resources to include publishing titles spanning multiple platforms and genres from other talented independent studios. This new publishing effort will focus on elevating great development teams and assisting them in bringing their games to market through a truly collaborative publishing model.

Since its initial formation in 2005 as a humble independent developer, founded by passionate gamers who found success in the video game modding community, Tripwire Interactive has grown its staff to over 80 and relocated to a larger studio space to anticipate the company’s continued growth and future plans. Tripwire has published games on Steam, PlayStation®4 and PlayStation®4 Pro computer entertainment systems and Xbox One, the all-in-one games and entertainment system from Microsoft, as well as Virtual Reality platforms. The formation of the new publishing division, which will be led by Tripwire Interactive President, John Gibson, will add additional staff and allow the company to help like-minded independent studios who have a product that needs the experience and resources to successfully bring their game to market. Each deal will be tailored to the needs of the partner and their game and could include funding and marketing resources, but also having access to the Tripwire team’s vast knowledge and experience for development and production via guidance and feedback to benefit the game’s overall quality.

“With the thousands of games released each year it takes more than just a great game to rise above the noise,” said Tripwire Interactive President and publishing division head, John Gibson. “Our unique experience designing, developing, marketing and self-publishing successful games combined with offering the type of fair deals that we like to get where both developer and publisher succeed together will help elevate partner studios and their games to new levels of success and propel their games to break through the noise.”

The reveal of the Tripwire publishing division is supported by the announcement of two inaugural independent titles: Maneater and Road Redemption. Both games were hand-selected by Tripwire for their unique and quality product propositions, along with the passion and collaborative approach from the respective development teams.

Maneater is an open world single player Action RPG, developed by Blindside Studios, which is led by Alex Quick, developer of Depth and original Killing Floor mod creator, who also collaborated with Tripwire on Killing Floor 1 and 2. Set in the unforgiving waters of the southern US Gulf Coast, players will fight to survive in rivers and streams as well as the open ocean, with danger lurking at every depth. Their only tools are their wits, their jaws, and an uncanny ability to evolve as they feed. Anything and everything is on the menu… kill or be killed. In this tale of revenge, players can take on the role of an ever-evolving shark and terrorize the coastal waterways, tearing swimmers and divers limb from limb, giving the humans a reason to fear what lies below. Immersed in a living, breathing world full of threats and rewards, players will have a vast world to explore sunken wrecks, lurk in swamps, or cruise the open ocean looking for their next unsuspecting meal. As your shark evolves customize your maneater to fit YOUR play style. Eat, Grow, Evolve. 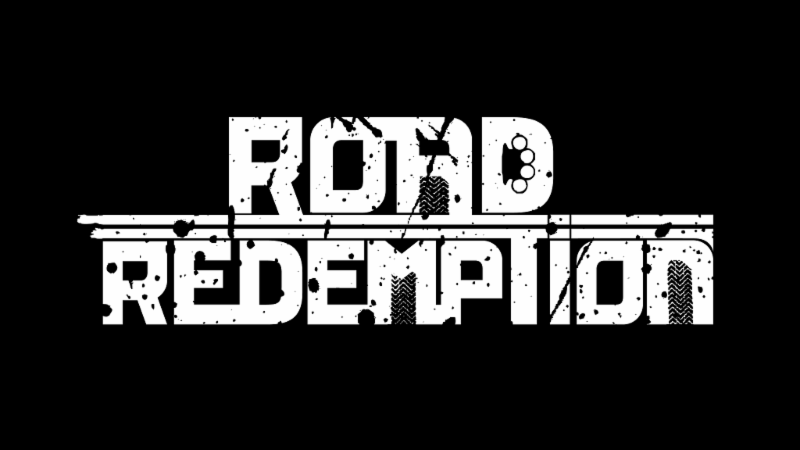 Road Redemption is an action racing combat game developed by EQ Games and Pixel Dash Studios, that places players as the leader of a biker gang on an epic journey across the country. Players earn money by completing races, assassinations, robberies, and other challenges in their path. As they collect loot, they will have the ability to upgrade their character, bike, and weapons as they battle through a huge campaign either solo or up to full 4-player co-op split-screen and online multiplayer. Released in October 2017, Road Redemption is available now on Steam.

Gibson further states, “It’s an exciting time to be a game developer, and we’re honored to have the ability to help others by utilizing what has worked for us and avoiding what hasn’t worked, so we look forward to collaborating with great teams and getting more amazing games out there for gamers to enjoy!”

Want to play Road Redemption at E3 this year? Be sure to visit Tripwire Interactive at South Hall – Booth #2554 at the Los Angeles Convention Center.

More information will be shared in coming months about Tripwire Interactive publishing plans, including details for both Maneater and Road Redemption.