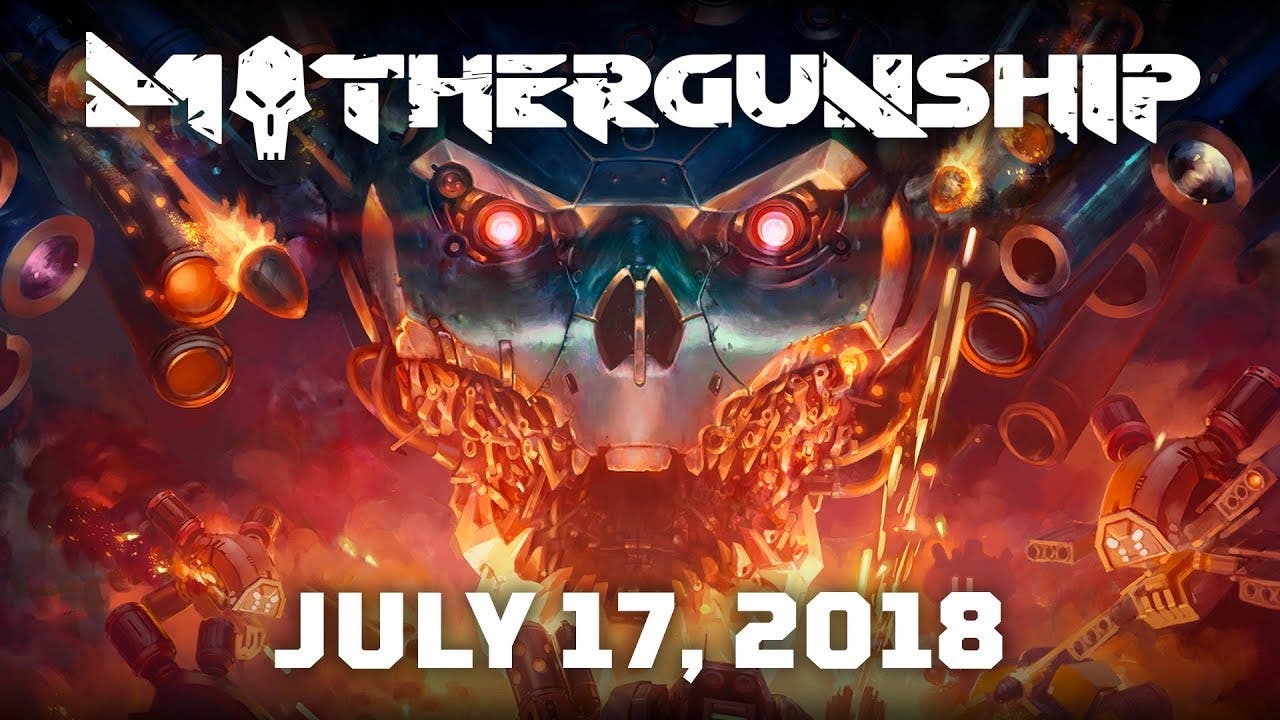 MOTHERGUNSHIP gets a release date, and it’s coming July 17th so says this launch trailer

Prague, Czech Republic — Grip Digital and Terrible Posture Games are elated to announce that FPS bullet-hell MOTHERGUNSHIP is releasing digitally on July 17th for $24.99 USD on PC, PlayStation 4, and Xbox One.

Your objective is simple: Destroy the Mothergunship. Earth has been ravaged by data-hoarding aliens and it’s up to you to destroy every single one of them. As the spiritual successor to Tower of Guns, MOTHERGUNSHIP blends bullet hell and FPS gameplay together with extremely versatile crafting.

With almost unlimited crafting options, we’ve already seen some amazing creativity from the Gun Crafting Demo released in May of this year. The team can’t wait to watch the community build on this further as updates post-launch will bring more gun parts, new levels, and extra foes to face.

In partnership with Sold Out, MOTHERGUNSHIP will also have a physical release set to hit PS4 and Xbox One later this August. A specific physical release date will be shared closer to launch.