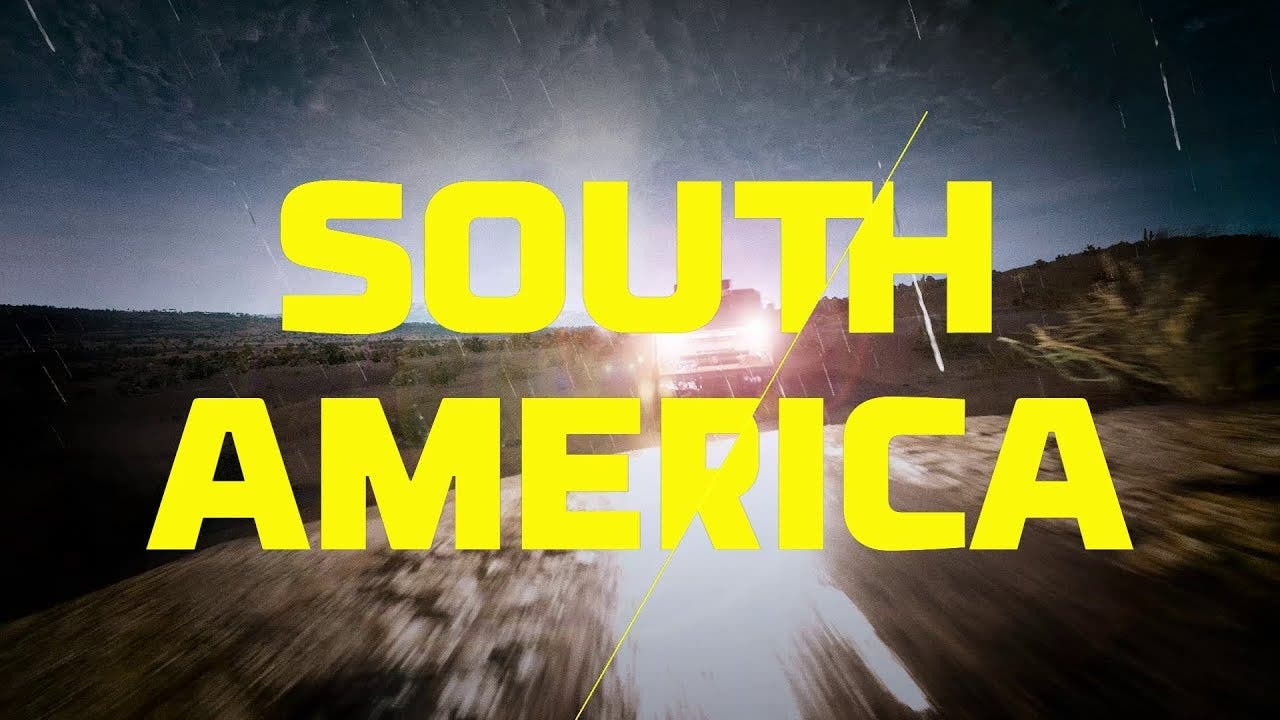 Based on the world famous annual rally raid organized by Amaury Sport Organization (A.S.O.) in South America, DAKAR 18 delivers all of the thrills, danger and realism of the biggest cross-country rally in the world. Race a variety of official vehicles across one of the biggest open worlds ever created. Players will have to use the real road books – provided by the pilots to the development team – to find the way across each of the 14 stages throughout Peru, Bolivia and Argentina.

Players will compete in fierce online multiplayer races as well as playing offline to harness and grow navigation and racing skills. DAKAR 18 is focused on realism and promises stunning visuals, which faithfully represent many of the official vehicles and pilots for each of the five racing categories (Cars, Bikes, Trucks, Quads and SxS) of the Dakar Rally 2018. In addition, the game will feature a single player, online and split screen multiplayer experience.