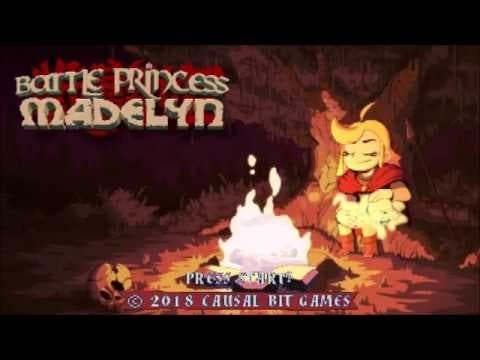 In this teaser some updated stages are revealed, collecting weaponry and armor shards from the cursed chests.

Battle Princess Madelyn will be available for Xbox One, PlayStation®4, PS Vita, Nintendo Switch, Nintendo Wii U and PC.