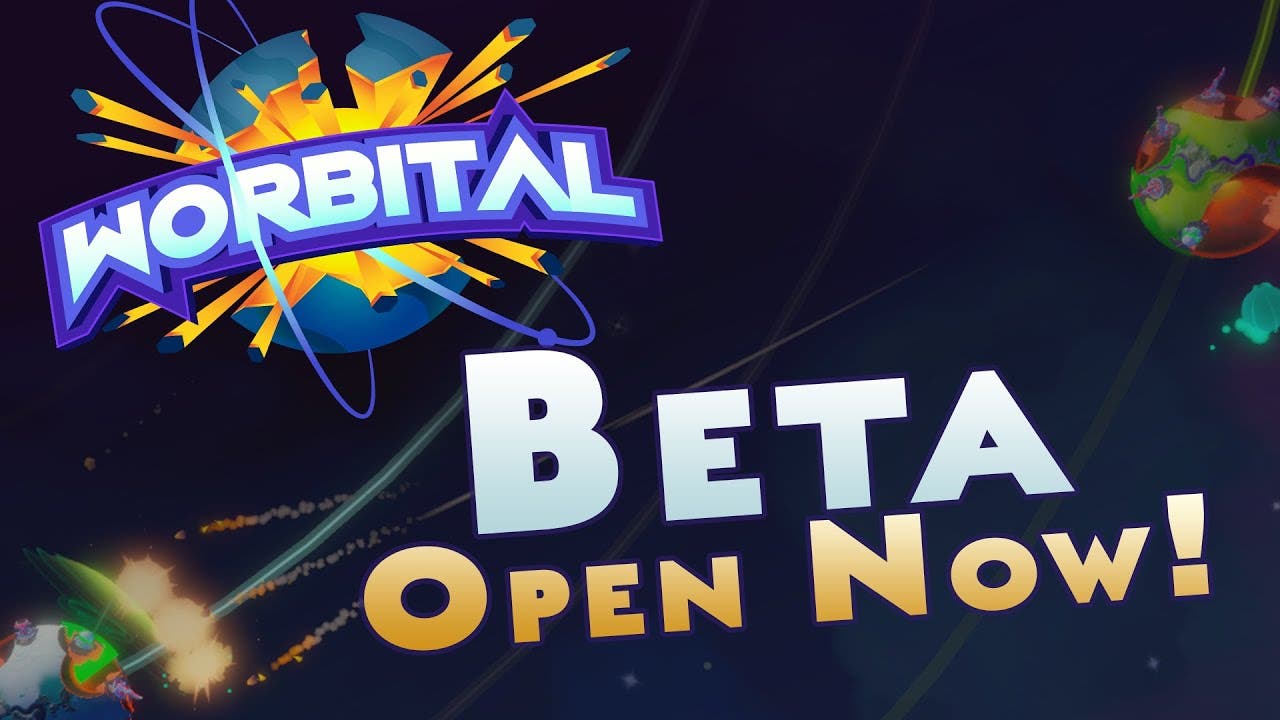 Worbital public beta starts today on PC, coming to PS4, Xbox One, and Switch too

We here at TJR are feeling pretty good. It’s summer. It’s 2018. And just coincidentally, we’ve got a new game in development — a pretty sweet one at that, we think! The game is Worbital and we’ve just opened its public beta.

Worbital is space war in real-time with tension-filled gameplay and gravitational destruction. Each player commandeers a planet, building support structures and increasingly powerful weapons. Use your weaponry to destroy enemy planets and wreak total havoc to the solar system. The goal: be the last civilization standing!

To apply for beta:

Worbital beta is available for PC.

You can find more information on www.worbital.com or one of our other channels.