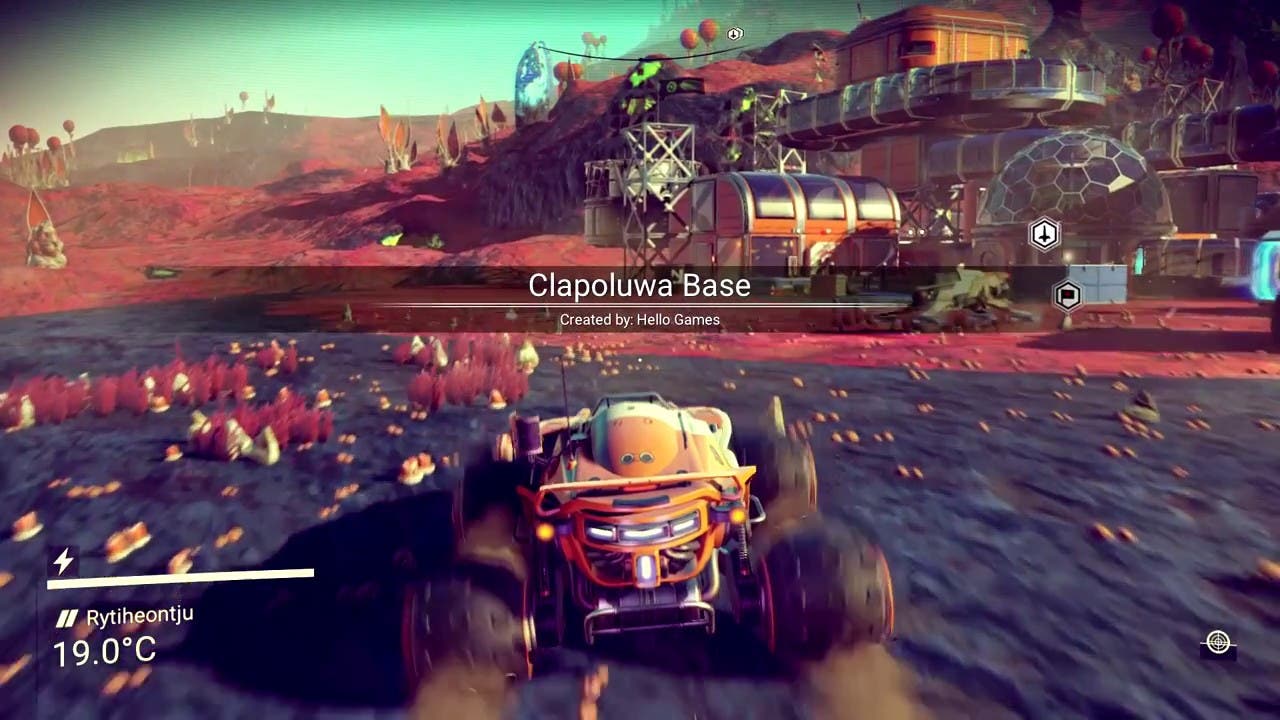 In preparation of No Man’s Sky update titled NEXT, Hello Game gives 11 reasons to return with list of biggest changes

Hello everyone – it’s an exciting and super busy month for Hello Games and No Man’s Sky as we have our massive NEXT update launching across all platforms on July 24th, and for the first time on Xbox One!

We will be sharing more details about the new content in the run up to launch. But a question we get asked all the time is ‘what’s changed in No Man’s Sky?’, so our friends at 505 Games have made a handy vid “11 Things That Have Changed in No Man’s Sky Since Launch” to remind everybody about the many many things that have changed… since launch.

Thanks so much,
Sean

The Xbox One launch on 24th July of No Man’s Sky will include all major updates (Foundation, Pathfinder, Atlas Rises, Next) and dozens of smaller patches.  505 Games will distribute the physical Xbox One version worldwide which will launch on 24th July (US), 27th July (EMEA).   Pre-order the Xbox One version at select retailers to receive the NEXT GENERATION STARTER PACK, which includes the X.O Suit, Artios-VI multi-tool and Starting Boost. For more information about No Man’s Sky and the upcoming NEXT update, please visit: https://www.nomanssky.com/