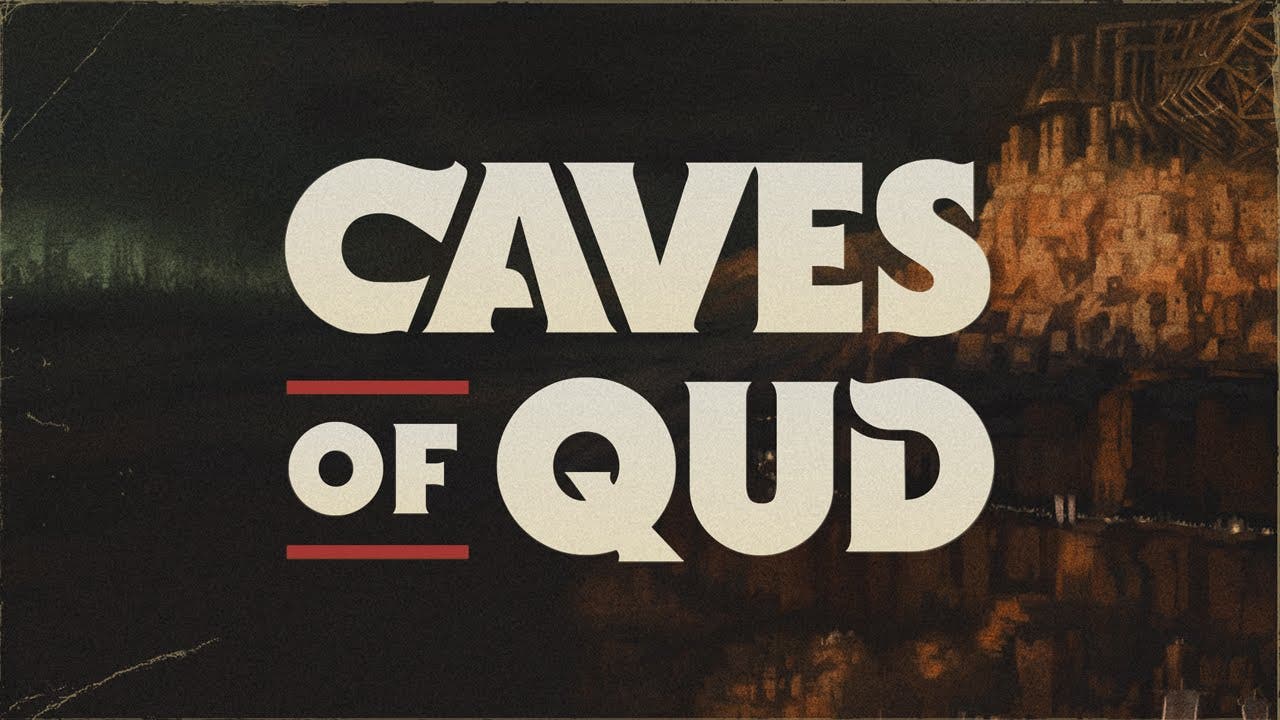 Caves of Qud comes to GOG.com and Itch.io today, and can be found already on Steam Early Access

Freehold Games has announced today that Caves of Qud is now available on GOG.com and Itch.io!

If releasing on two new stores wasn’t enough, Freehold Games is also unveiling a massive update today: the Generated Villages & Alternate Starts patch, which adds fully procedurally-generated villages, fully procedurally-generated quests, and – maybe most exciting – new alternatives to the starting location of Joppa. Each village features its own faction, history, architecture, art, relationship with local resources, proverb, signature dish, signature skill, and NPCs. There has never been a better time to dive into the verdant world of Qud.

“It’s hard to overstate how big this patch is. We’ve been adding features to the game for the last several years – in both small, weekly patches and bigger feature arcs – and this is by far the largest update yet. Every aspect of these new villages is generated, including their own unique histories that are discoverable through various storytelling traditions. They also include their own generated quests as part of a fully dynamic quest generation system we’ve been building for months. Really, this patch is a culmination of all our generative systems work up until this point.”

Caves of Qud is a science fantasy roguelike epic steeped in retrofuturism, deep simulation, and swathes of sentient plants. Come inhabit an exotic world and chisel through a layer cake of thousand-year-old civilizations. Decide: is this a dying earth … or are we on the verge of rebirth?

Who are you? Play the role of a mutant indigenous to the salt-spangled dunes and jungles of Qud, or play a pure-strain descendant from one of the few remaining eco-domes – the toxic arboreta of Ekuemekiyye, the Holy City; the ice-sheathed arcology of Ibul; or the crustal mortars of Yawningmoon.

You arrive at the oasis-hamlet of Joppa, along the far rim of Moghra’yi, the Great Salt Desert. All around you, moisture farmers tend to groves of viridian watervine. There are huts wrought from rock salt and brinestalk. On the horizon, Qud’s jungles strangle chrome steeples and rusted archways to the earth. Further and beyond, the fabled Spindle rises above the fray and pierces the cloud-ribboned sky. You clutch your rifle, or your vibroblade, or your tattered scroll, or your poisonous stinger, or your hypnotized goat. You approach a watervine farmer – he lifts the brim of his straw hat and says, “Live and drink, friend.”