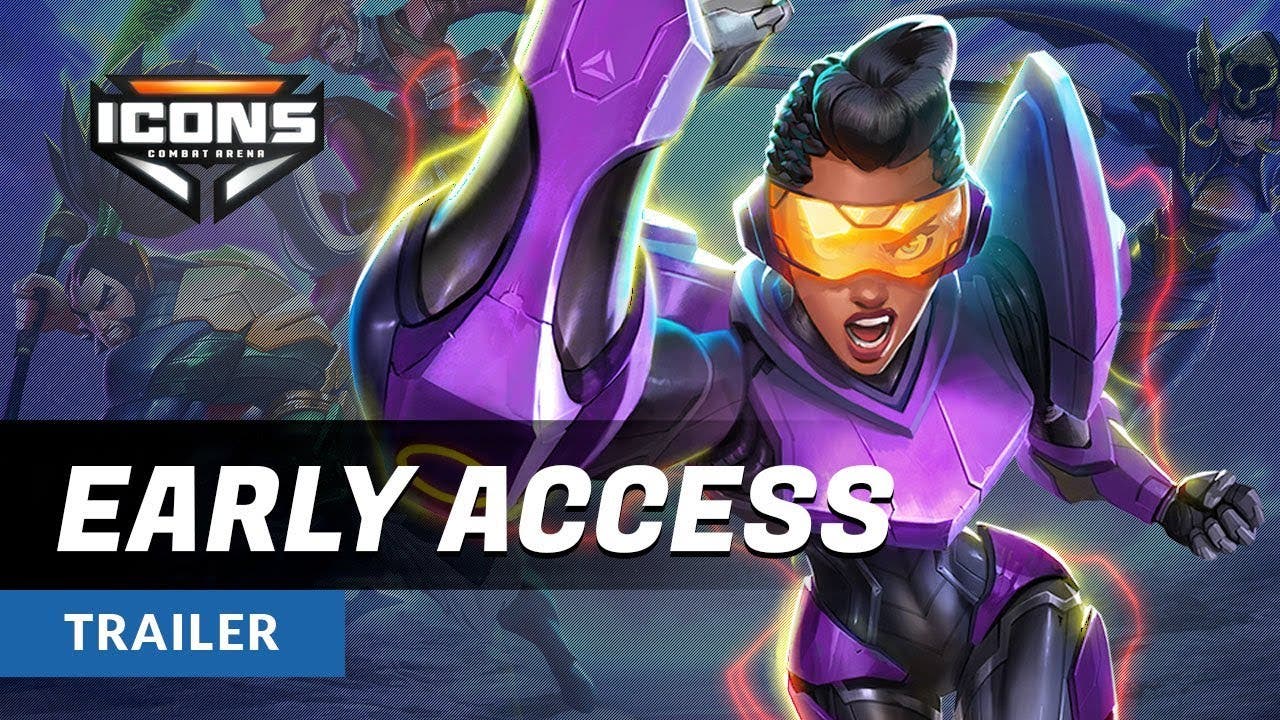 “My co-founder Jason Rice and I grew up in the competitive platform fighting game scene and we have always wanted to create a game that combines responsive control, customization, and modern-day visuals with a real commitment to the competitive community,” said Matt Fairchild, CEO and co-founder of Wavedash Games. “Launching into Early Access is a big milestone for us, and we look forward to evolving the experience with the help of our fantastic player community as we prepare for our official release.”

Built from scratch by a seasoned game development team from industry giants like Riot Games, Blizzard, and Ubisoft, Icons: Combat Arena is inspired by the early days of competitive fighting games, when anyone could jump in and immediately start having fun throwing out piercing punches, mighty shockwaves, and bruising body blocks.