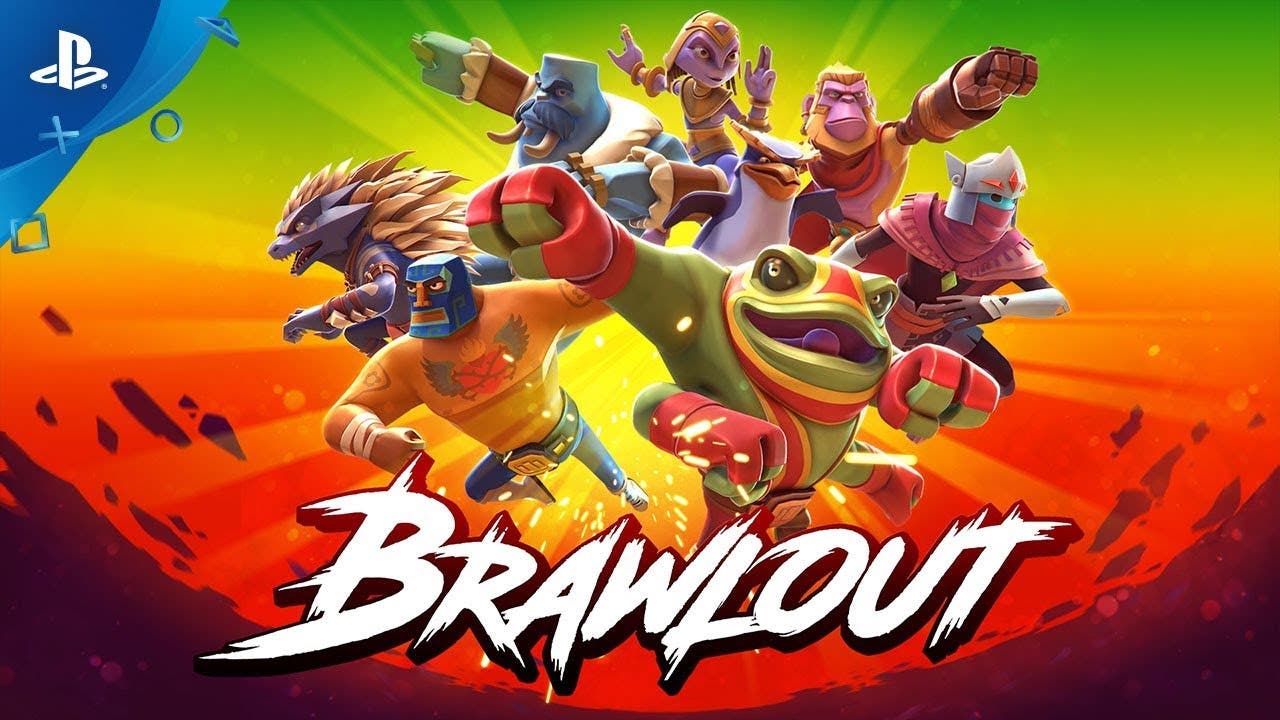 Brawlout is coming to PlayStation 4 on August 21st, and Yooka-Laylee is joining the fray

Victoria, BC, Canada – July 20, 2018 – The Party Platform Fighter, Brawlout, has announced its release date on PlayStation®4 for August 21st of this year. Fighting game fans can take part in couch and online play modes. Having done extremely well on Nintendo Switch™, with over 150,000 players to date, Brawlout will allow PlayStation®4 owners to challenge both friends and rivals in fast-paced, smooth combat in all the crazy game modes you’ve come to expect from a platform fighter.

To accompany the release date announcement, the developers at Angry Mob Games have unveiled the next special guest that will be joining Brawlout’s imaginative roster of fighters.

Introducing Yooka-Laylee, from the popular 3D platformer by Playtonic Games. The buddy-duo, Yooka (the green one) and Laylee (the wisecracking bat with the red nose) join the brawl complete with the moveset learned in their epic adventures! Lizard Leap your foes into the air, bring them crashing back down to earth with a Buddy Slam and send them soaring with a Sonar ‘Splosion! Yooka can even slurp up an incoming projectile to use it as his own!

Pre-orders are now available for North America, with a special 10% off discount, a chilling dynamic theme, with the bouncy Olaf Tyson and Paco, and two exclusive skins: Mascot Feathers and Mighty Paco: