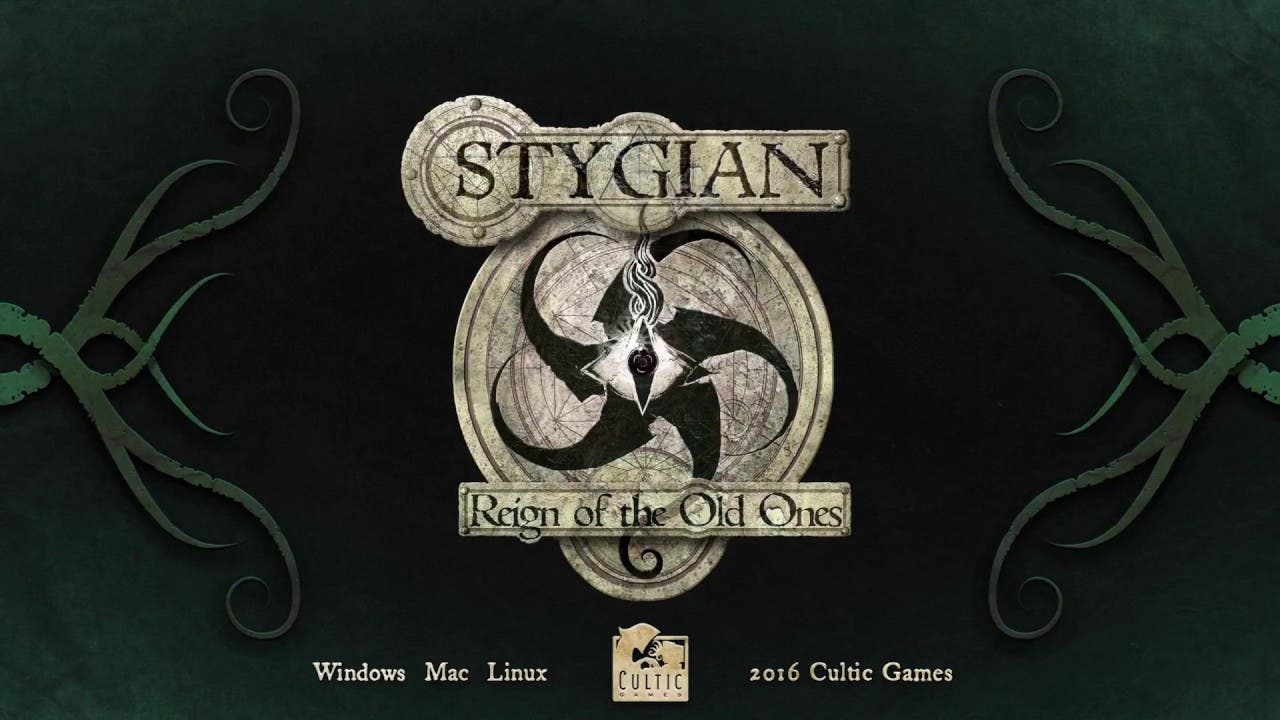 1C announces Stygian: Reign of the Old Ones, a Lovecraftian horror set against RPG building and turn-based tactical combat

PRAGUE, July 26, 2018 – 1C Company, a global PC and console games publisher, today announced it will publish two new PC titles, the heaven and hell themed, third-person action game, Devil’s Hunt, which will also come out on PlayStation®4 and Xbox One, and the roleplaying game of horror, loss, and madness set in the strange worlds of H.P. Lovecraft, Stygian: Reign of the Old Ones. The multi-layered gameplay and sinister themes of both games will be featured at 1C’s booth at Gamescom for hands-on play for the first time. Gamers can get a sneak peek at Devil’s Hunt here and at Stygian here.

“Devil’s Hunt and Stygian: Reign of the Old Ones will deliver deep, challenging gameplay and dark, mature themes for PC action and RPG players,” said Nikolay Baryshnikov, VP of 1C Company. “Gamers and media will be able to put these two exciting games through their paces at Gamescom, so please come and see us at the show to experience heavenly gameplay and hellish subject matter!”

Stygian: Reign of the Old Ones is a roleplaying game of horror, loss, and madness set in the strange worlds of HP Lovecraft. The upcoming original title developed by Cultic Games offers a mix of rich RPG world building and turn-based tactical combat for PC, Mac, and Linux, represented in an illustrative 2D visual style that manages to be both quaint and terrifying. Players will journey from a doomed Arkham into the depths of the Abyss, creating their own character based on one of eight Archetypes and carve a path through a broken and mysterious world. The desperate battle against the forces beyond our comprehension will haunt players until the end. The game’s unique Belief System mechanic determines how character sanity is affected by the warped reality and how sanity can be regenerated. It also affects the availability of dialog options, as well as their consequences, in a given situation. Physical combat will be challenging, spellcasting will have dire consequences, and sanity will be strained to the breaking point by unknown abominations. Sometimes the best solution will be to flee what lurks beyond the threshold. The game is planned for release in 2019 and an early demo is now available on Steam.

Stygian: Reign of the Old Ones Features