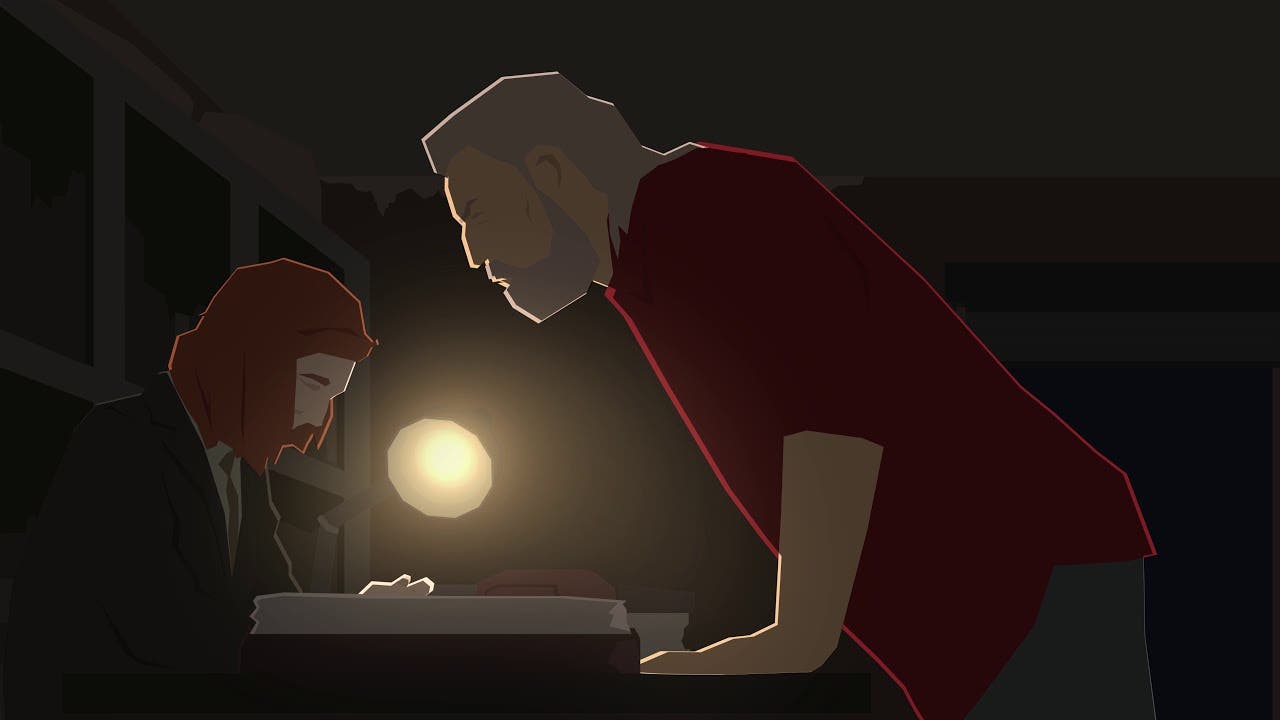 This Is The Police 2 releases early on PC, console dates remain for later this year

Vienna, Austria/Minsk, Belarus, July 31st, 2018: What’s wrong with our publishing buttons? Somebody write us a ticket: After forgetting to press the ‘Go Live’ button for the original This Is The Police PC release, this time we pressed it a bit too early… So ignore our previous 2 August release date: This Is the Police 2 is out… now! And that two-day head start is good, as Sharpwood desperately needs a new Sheriff. We hope you’re ready to report for duty.

This Is The Police 2 will also launch on PlayStation®4 computer entertainment system, Nintendo Switch™ and the Xbox One family of devices including Xbox One X later this autumn.