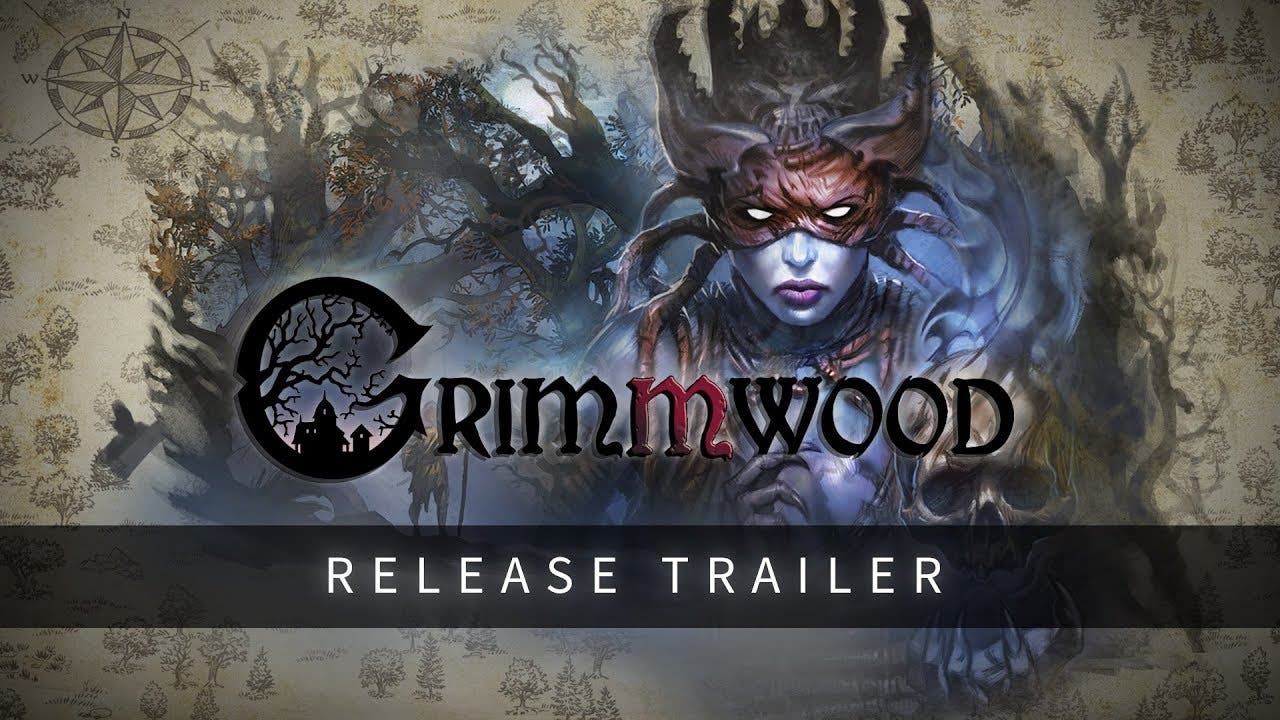 Grimmwood, the co-op MMO survival game is released in full on Steam

August 2nd, Düren, Germany – Are you ready to have your social skills tested? Yes you heard right: The strategy multiplayer survival RPG Grimmwood strands you in an abondoned village together with 39 other people – friends & strangers. In this constellation, you quickly learn to play as a well organized team for the sake of you own survival, since death comes swift and unexpected. As you can imagine, antisocial behaviour won’t get you far.

Grimmwood features many rogue-lite RPG elements and is available now on Steam with a 10% release discount, so the current price is 13.49 USD instead of 14.99 USD.

Efficient survival includes different tasks in Grimmwood: You strategically plan your scouting routes and explore the procedurally generated area around your village; you gather resources like food, gear and other useful things; craft weapons, tools and food, and strengthen your village’s defenses before night falls. Hordes of monsters will relentlessly attack your village every night, to try to plunder and kill you and your co-survivors. Rumor has it that after thirty days help will arrive from the outside, it’s up to you to survive together with your village as long as possible!

Since the beginning of the Grimmwood Open Beta in early May, more than 20.000 players joined the villages in these dark woods and sent back lots of feedback to the developers. Since then, Grimmwood has significantly improved in terms of gameplay, functionality and replay-ability.

The lately added Blitz Mode perfectly extracts the game’s key mechanics for smaller villages. You and nine other players are now able to play the game with a complete different approach. Blitz Mode is best suited for playing in long sessions as well as highly recommended for influencers.

With todays full release, many new features have been added:

Grimmwood is now temporarily available for 13.49 USD instead of 14.99 USD on Steam.