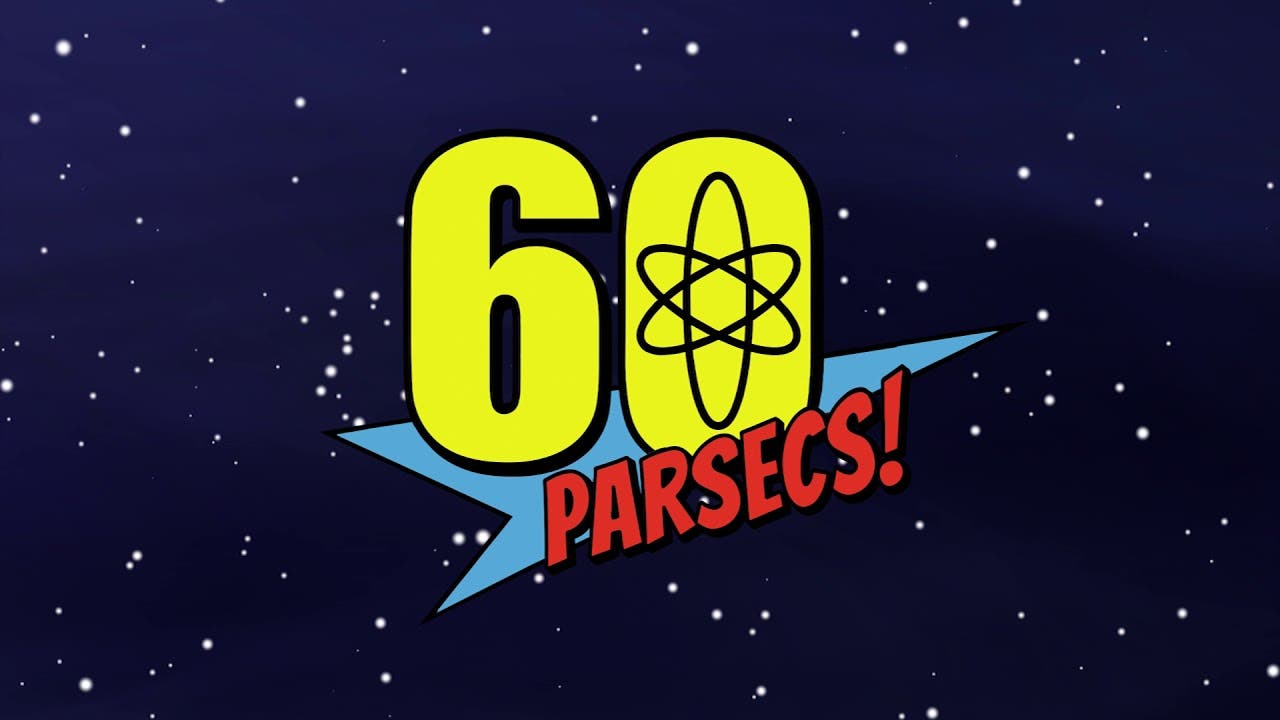 60 Parsecs! asks you to make tough decisions aboard a claustrophobic space shuttle with only 60 seconds of preparation, launches September 18th

POZNAN, PL — August 6, 2018 – Today, developer Robot Gentleman is excited to announce that 60 Parsecs!, the atomic space age follow-up to their acclaimed survival adventure game 60 Seconds!, launches on PC (Steam) on September 18, 2018. Retailing for $14.99 USD (14,99 €), 60 Parsecs! offers a fresh take on the series that’s sold over 1 million units worldwide, bringing its unique blend of scavenging and survival into the darkest reaches of space, with more new features than you can shake a ray gun at.

Making the jump from claustrophobic atomic bomb shelter to even more claustrophobic space shuttle, 60 Parsecs! follows a diverse cast of characters who have no business being in space, let alone piloting a shuttle, as they try to find a new home for humanity because – SPOILER ALERT – nukes + Earth = bad news. Choose your hapless captain, delve into their history, and forge relationships with your crew (or sock puppet) as you try to put together what happened on Earth and what your future holds – likely death, if we’re being perfectly honest.

In 60 Parsecs!, dying is fun. Did a brainslug hitch a ride on the captain, making them toss everyone out the airlock? Or did the infamous swinging aliens of Omicron-7 weigh your shuttle down, pulling it into the gravity of a dying star? Drawing upon roguelite sensibilities, 60 Parsecs! offers up a non-linear narrative that ensures every adventure (and hilariously macabre death) is unique, making for replayability that’s – and we’re so sorry for this one – out of this world!

That’s not all, though. 60 Parsecs! also introduces a brand-new crafting system, allowing enterprising captains to restock their essentials using junk they scavenge on outbound expeditions. Will you defy the odds and help forge a future for humanity? Or will you succumb to any number of indescribable space horrors, just waiting to turn you into unremarkable particles floating in the vacuum of space?

60 Parsecs! launches on PC (Steam) on September 18, 2018, with other platforms planned for *pause for dramatic effect* THE FUTURE. Stay tuned for more details! In the meantime, chart course for the latest updates by wishlisting and following the game on Steam, following @60parseconds and @robotgentleman on Twitter, or visiting the official website.