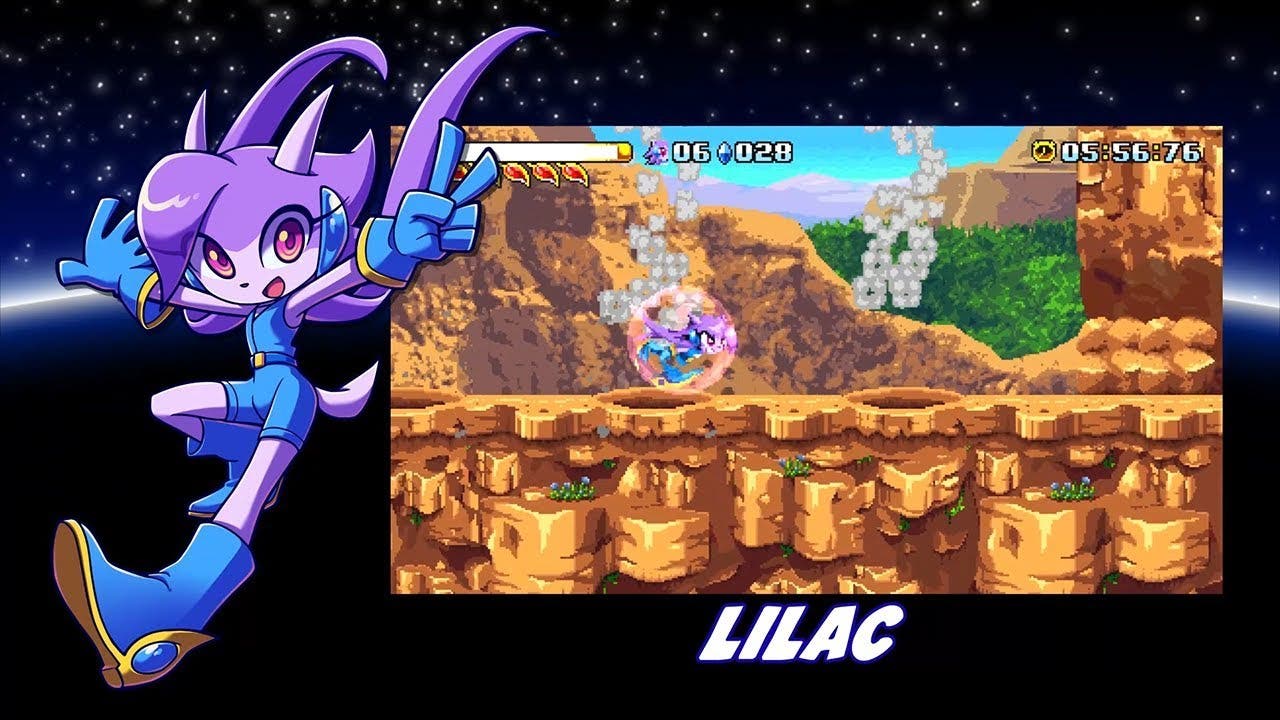 Torrance, Calif. — August 9, 2018 — XSEED Games, the independent-minded publishing brand of Marvelous USA, Inc., today announced that indie developer GalaxyTrail’s smash hit Freedom Planet will be released on the Nintendo Switch system digitally in the Nintendo eShop in North America on Thursday, August 30, and in Europe on the same day by publishing partner Marvelous Europe. Fans can pre-purchase the game from the North American eShop today for $14.99, and it will be ready for pre-purchase soon from the European eShop for €14.99 and £12.99. Both versions will include additional languages of French, German, Spanish, Japanese, and Korean in addition to English.

Take back the world of Avalice and return peace to its three kingdoms for the first time on a handheld console! Play as one of three characters, each with her own unique gameplay style, and use their individual skills to forge a path through the gorgeous 2D pixel art and lush multi-scrolling backdrops that make up the stages inFreedom Planet. Each character’s abilities add new ways to fell foes and traverse tumultuous terrain, employing the game’s momentum-based platforming and sprawling level designs to reward players with a seemingly bottomless barrage of secrets, alternate paths, hidden collectibles, and speedrun opportunities for faster clear times. With a traditional “Adventure Mode” on offer, featuring over an hour’s worth of fully voiced cutscenes to flesh out the game’s dramatic storyline, as well as a “Classic Mode” that does away with the story entirely and gets players straight into the action, the Nintendo Switch release of Freedom Planet offers the full, uncompromised experience at home or on the go.