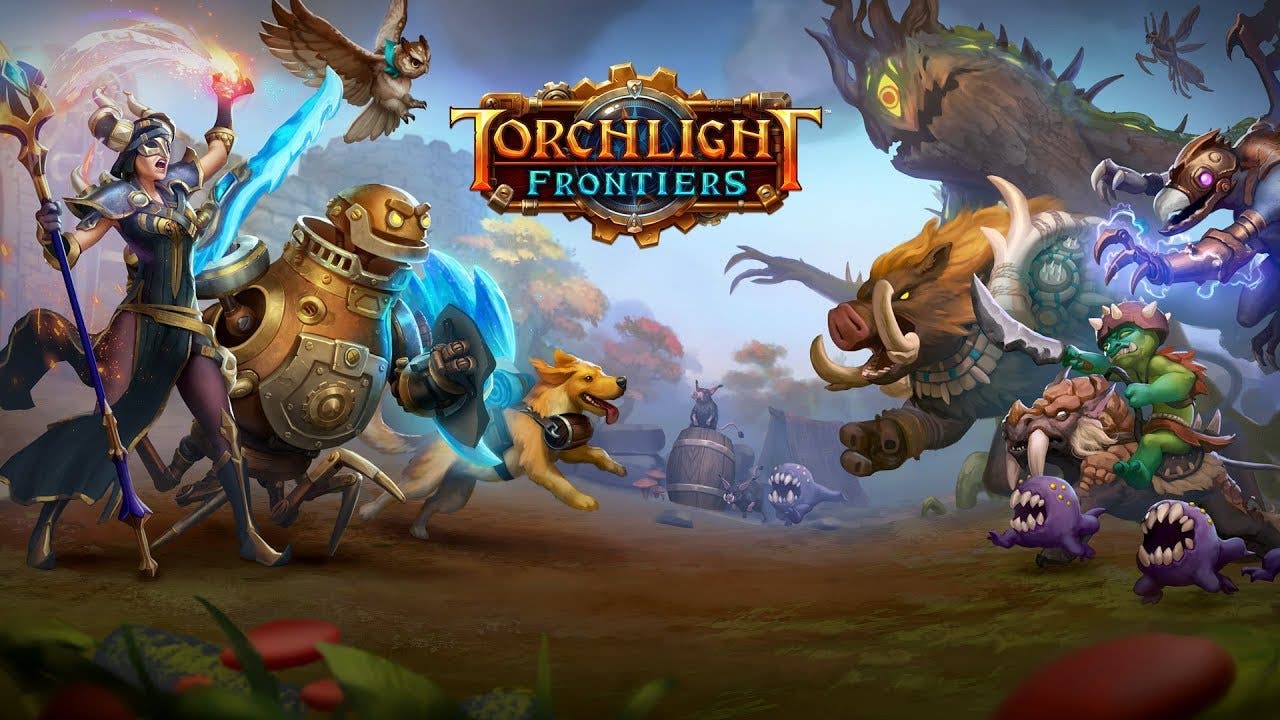 Torchlight Frontiers announced, is a shared-world action RPG from Echtra Games and led by Max Schaefer – coming to PC, Xbox One, and PS4

REDWOOD CITY, Calif. – August 9, 2018 – Today, Perfect World Entertainment, Inc., a leading publisher of live service games, announced its newest development studio, Echtra Games, Inc., is working on the next iteration of the award-winning Torchlight series: Torchlight Frontiers. Set in the same beloved Torchlight universe from Torchlight Iand II, this shared-world action-RPG brings back many of the franchise’s signature features and mechanics that captured the hearts of ARPG fans around the world. Led by former Runic Games and Blizzard North co-founder, Max Schaefer, the team developing Torchlight Frontiers is comprised of veteran developers who were responsible for the games that defined the ARPG genre, including the original Diablo and Torchlight franchises. Torchlight Frontiers will be available on PC, Xbox One and PlayStation®4.

“Perfect World Entertainment has had a strong working relationship with Max Schaefer, dating back to the original Torchlight game, and we believe in his vision to evolve the Torchlight series,” said Yoon Im, senior vice president of publishing at Perfect World Entertainment. “Max has put together an all-star team of developers, and we continue to be amazed by the sheer level of talent and wealth of experience that they bring to Torchlight Frontiers. We’re proud to have Echtra Games as a part of the company.”

“Evolving the Torchlight universe into a shared world has always been a goal for the franchise, and I’m excited that we’re finally able to make it a reality,” said Max Schaefer, CEO of Echtra Games. “Torchlight Frontiers will be a living, breathing universe that will still feel uniquely Torchlight, while we add our own creative spin to the game. The team is building something truly special, and we can’t wait for fans to play it for the first time at Gamescom and PAX West.”

Torchlight Frontiers combines the heart of the beloved Torchlight series with a shared, persistent and dynamically generated world. In trueTorchlight style, players will team up with friends and devoted pets to hack and slash their way through a vibrant world, discover ancient ruins of lost civilizations and brave dungeons filled with riches and dangerous creatures. Additional details about Torchlight Frontiers will be revealed at a later date.

Torchlight Frontiers is headed to Gamescom and PAX West! Show attendees can be among the first to play an early demo of the game and meet the Echtra Games developers by visiting the Perfect World Entertainment booths at Gamescom in Germany (Hall 8, Booth #B41) from August 21 – 25 and PAX West in Seattle (Booth #1115) from August 31 – September 3.