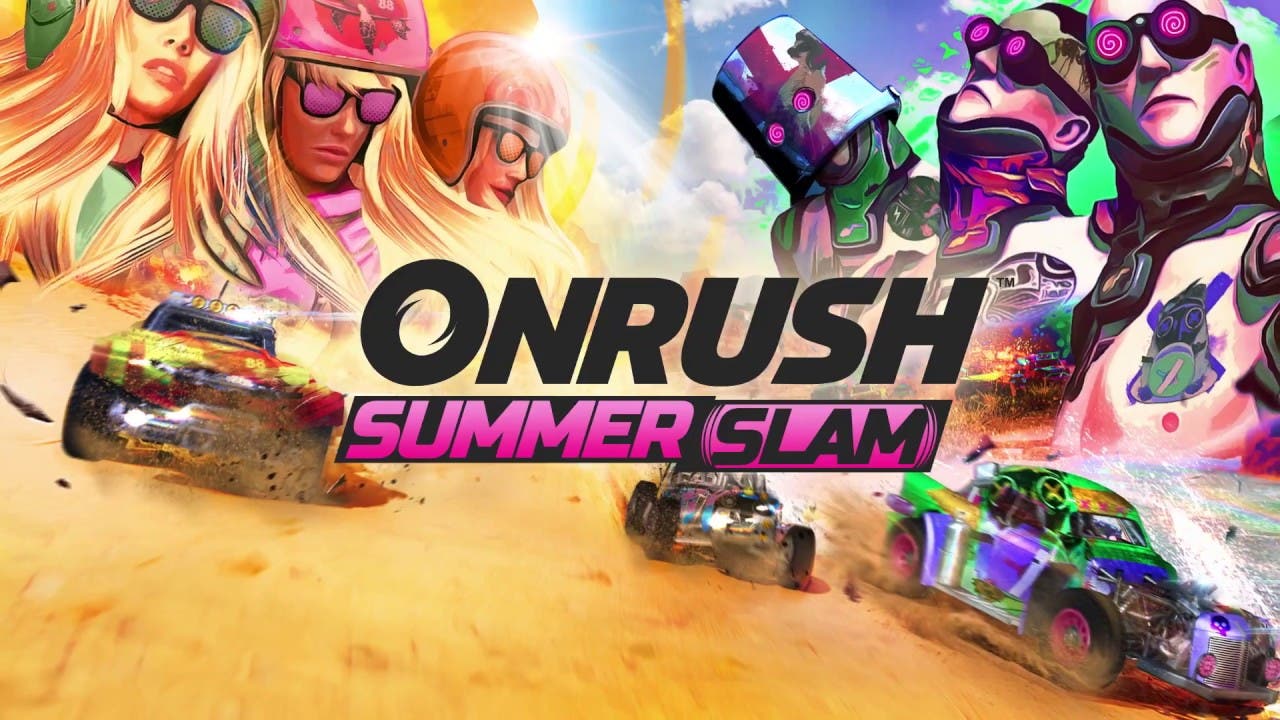 Things are heating up as ONRUSH receives its Ranked Mode, starting the first season with “Summer Slam” on August 27th

Larkspur, Calif. – Aug. 13, 2018 – The highly requested Onrush Ranked Mode will make its way to the PlayStation® 4 computer entertainment system and the Xbox One family of devices including the Xbox One X on Aug. 13, with the first official season, Onrush Summer Slam, beginning on Aug. 27.

Onrush Pre-Season will run for two weeks, allowing players to get hands-on with Ranked Mode up the action and unlock exclusive Pre-Season rewards including XP bonuses, credits and unique Tombstones.

During Pre-Season, players will be able to take part in several ‘placement’ games to determine their skill level, and will be issued one of the following ranks:

“Ranked Mode is something the community have been asking for since day one, and we can’t wait for people to start battling it out to see who the best in the world is,” said Kris Pope, lead designer, Onrush. “In Ranked Mode, your rank will go up or down depending on how well you perform in-game. Winning as a team is, of course, the aim of the game, but individual achievements, such as the MVP award, will also help your ranking.”

“Each season will feature eight challenge cards, with a new card being unlocked every week,” Kris continued. “Each of these cards has three rewards that a player can earn by winning matches. Each win will earn the player 100 points towards each card. However, a player can increase the points they earn toward each card by unlocking seasonal win bonuses.”

To celebrate the launch of Onrush Summer Slam, Codemasters has released a brand new gameplay trailer, available to view now at www.codemasters.com/onrush

Available to buy now on PS4 and Xbox One, players can also get their hands on the Onrush Deluxe Edition which includes eight additional vehicle designs with iconic gold and black liveries, extra Crashtag artwork and Track Tombstones all exclusive to the Deluxe Edition.

For more information about the game, visit www.onrushgame.com. Fans can keep up to date with all the latest news by joining our communities on Facebook, Twitter (https://twitter.com/onrushgame) and Reddit (https://www.reddit.com/r/onrushgame/).