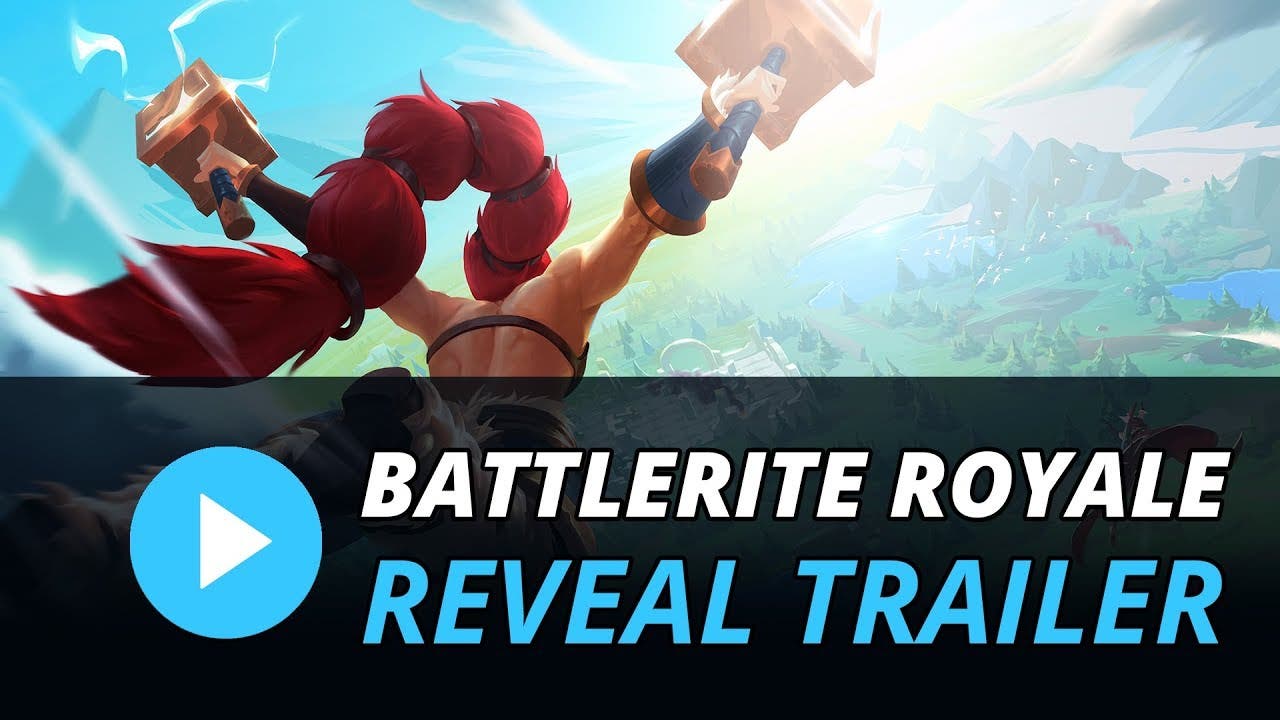 Skövde, Sweden – August 15th, 2018 – The first trailer for Battlerite Royale is out today, giving players a first look at gameplay from Stunlock Studios’ anticipated new game in the Battlerite world. Battlerite Royale will launch on Steam Early Access as a standalone game this September. Beta sign-ups are now open for a chance to take part in the closed beta testing. Sign up here: https://www.battlerite.com/royale

In Battlerite Royale, players skydive from the back of a mysterious flying creature to land on Talon Island and begin exploring the lush and colourful surroundings. During fast-paced matches players roam a map 30 times larger than a standard Battlerite arena map in order to find a variety of items and consumables, fight other players to grab their loot, and ultimately be the last one standing on the island. There will be several Champions to choose from, each with their own unique fighting style. The signature Battlerite combat and input system remain unchanged, though all Champions have been optimized for Battlerite Royale.

Earlier this week, Stunlock Studios also revealed the roadmap for both Battlerite and Battlerite Royale, which can be found here: https://events.battlerite.com/roadmap/