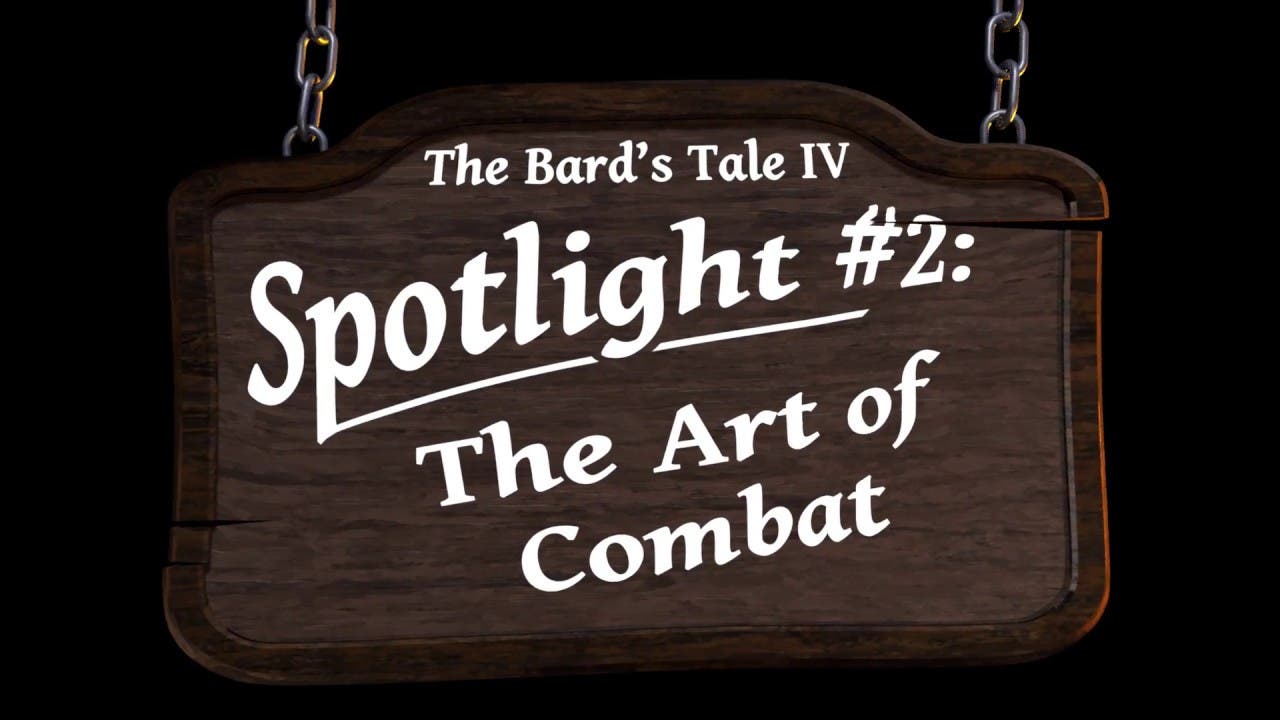 inXile Entertainment has released an all-new spotlight video from The Bard’s Tale IV: Barrows Deep, coming Sept. 18 to Windows PC. This newest look at the game provides a thorough overview of its dynamic turn-based combat. Tactical positioning can spell the difference between winning and losing in The Bard’s Tale IV: Barrows Deep. Every adventurer is equipped with active and passive abilities, making each a vital part of your band of warriors. You can use unique skills that synergize to create devastating combos: for example, Bards can sing songs to make enemies more susceptible to damage. Charged attacks offer another effective means to finish off enemies, but watch out, because they can be interrupted by foes with similar attacks. And that’s just the beginning! As you travel through Caith, you’ll discover new enemy types, offering uniquely different challenges that require new tactics. There are countless ways to turn defeat into victory depending on how you approach each situation.

inXile recently announced The Bard’s Tale IV Wishlist Initiative. Players who wishlist the game on either its Steam or GOG.com pages will add to an overall counter that will unlock bonuses and reward all purchasers of the game now and in the future. At 100k wishlisters, inXile will partner with Red Hook Studios to provide an in-game version of the iconic torch from Darkest Dungeon. At 300k wishlisters, the game’s retail price will drop from $39.95/£29.99 to $34.95/£27.99. And at 500k wishlisters, two amazing tiers will unlock: first, the retail price will drop to $29.95/£24.99, knocking a full $10 off the original price; second, a free DLC will be created and released for all game owners called “The Haernhold,” which finds characters adventuring in the dwarven realm of Kinestria.

The Bard’s Tale IV: Barrows Deep will launch on Windows PC on Sept. 18, 2018. It is expected to arrive later on the PlayStation®4 computer entertainment system, Xbox One, Mac and Linux. Weekly updates on the Wishlist Initiative will be provided on the company’s social media accounts: https://www.facebook.com/TheBardsTale and https://twitter.com/Inxile_Ent.