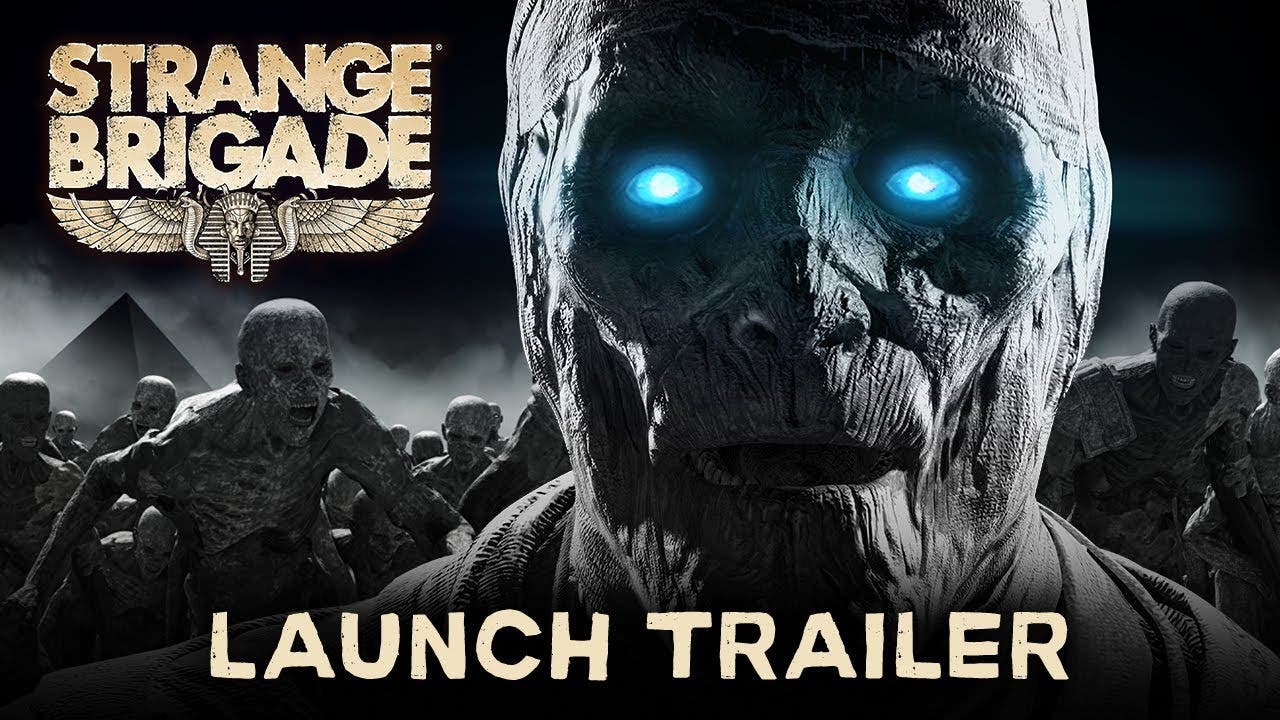 Would-be adventurers who acquire STRANGE BRIGADE when it launches next week will discover a rather resplendent treat – a FREE FIFTH CHARACTER!

Unveiled at the conclusion of today’s terrifically thrilling launch trailer, the gentleman explorer Winston Bey is now part of the Brigade! AND he’s FREE to all players who pre-order or purchase STRANGE BRIGADE on any platform during the first 30 days after launch.

Prospector, journalist, spy, diplomat and traveller – Winston Bey has explored the world and seen it all. He tells himself the Brigade’s adventures are “just an amusing diversion” in his extensive voyages, but the Department of Antiquities already has longer-term employment in mind…

STRANGE BRIGADE is so close you can practically taste the Earl Grey! Today’s splendid launch trailer heralds its arrival on August 28th, when Rebellion’s astounding adventure for 1-4 players launches for PS4, Xbox One and PC.