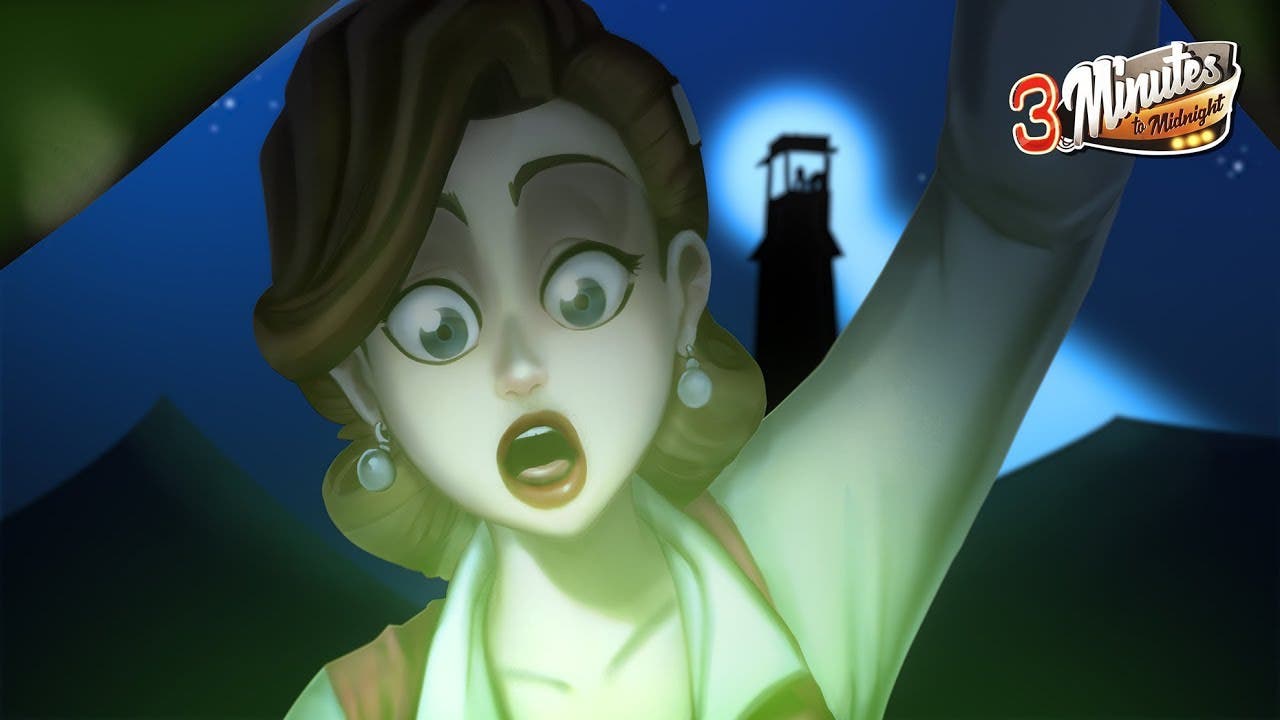 Fresh from Gamescom, developer Scarecrow Studio has released a lively new trailer for their upcoming adventure game, 3 Minutes to Midnight!

3 Minutes to Midnight is under development for computers (Win/Mac/Linux), consoles, and mobile, with an anticipated release in 2019. We’ll have lots more to say as the launch draws closer. Until then, feast your eyes on the latest screenshots and check out the description and features below.

Somewhere in New Mexico, an explosion shatters the night. Plucky teenager Betty Anderson wakes with a jolt. Where is she? Who is she?

Whatever blew up in the desert seems to have wiped her memory clean, but as she’ll soon learn, Betty has a lot more to worry about than amnesia. Like, say, a town full of people who aren’t what they seem, a corrupt mayor, a secret military base, the mafia, and a potbelly pig with a vendetta. Then there’s this little problem of a doomsday plot counting down to the extinction of the human race… and time’s running out.

Join Betty to crack the conspiracy that starts with a bang and ends at 3 Minutes to Midnight — if we’re lucky.