Subnautica: Below Zero announced as a standalone expansion to the original, will start in Early Access soon 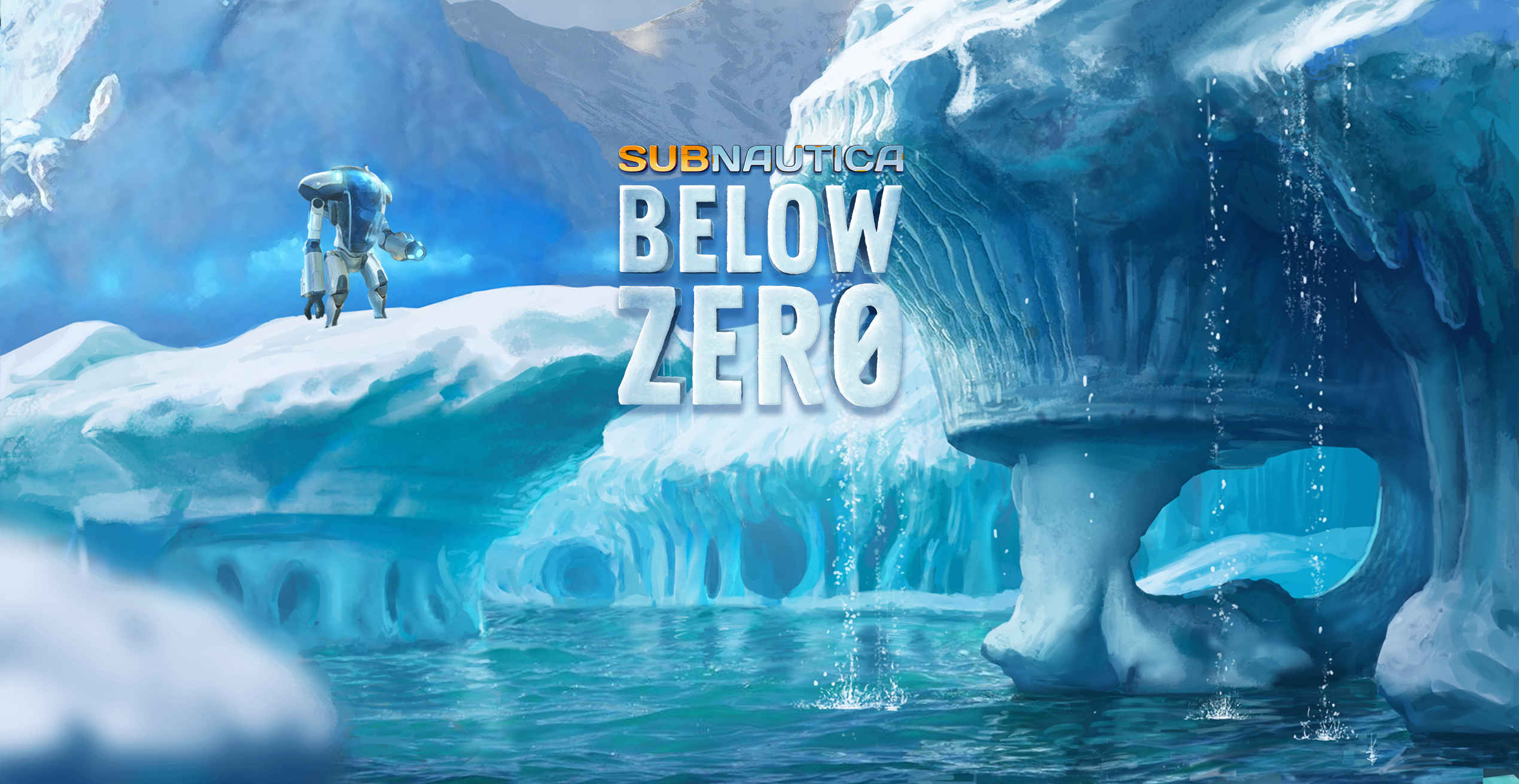 Today we revealed Subnautica: Below Zero, a stand-alone expansion to Subnautica. Below Zero will take players on an adventure in a frigid, ice-bound region of Planet 4546B, some time after the events of the original game.

In the coming months, we will release Below Zero in Steam Early Access. Then, we will begin releasing consistent content updates, carefully crafting the game based on player feedback – Just like the original Subnautica.

Development of Below Zero is being handled by a separate team to our Xbox & PS4 ports. Development of Subnautica on those consoles continues onward, unaffected by this chilly news!

Thanks for being on our press list, it is always exciting to share development news with you. 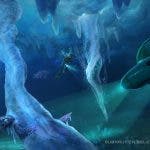 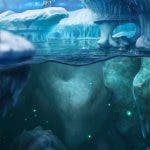 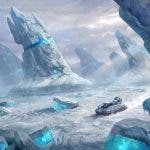 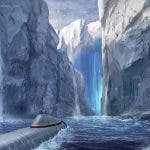 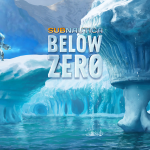 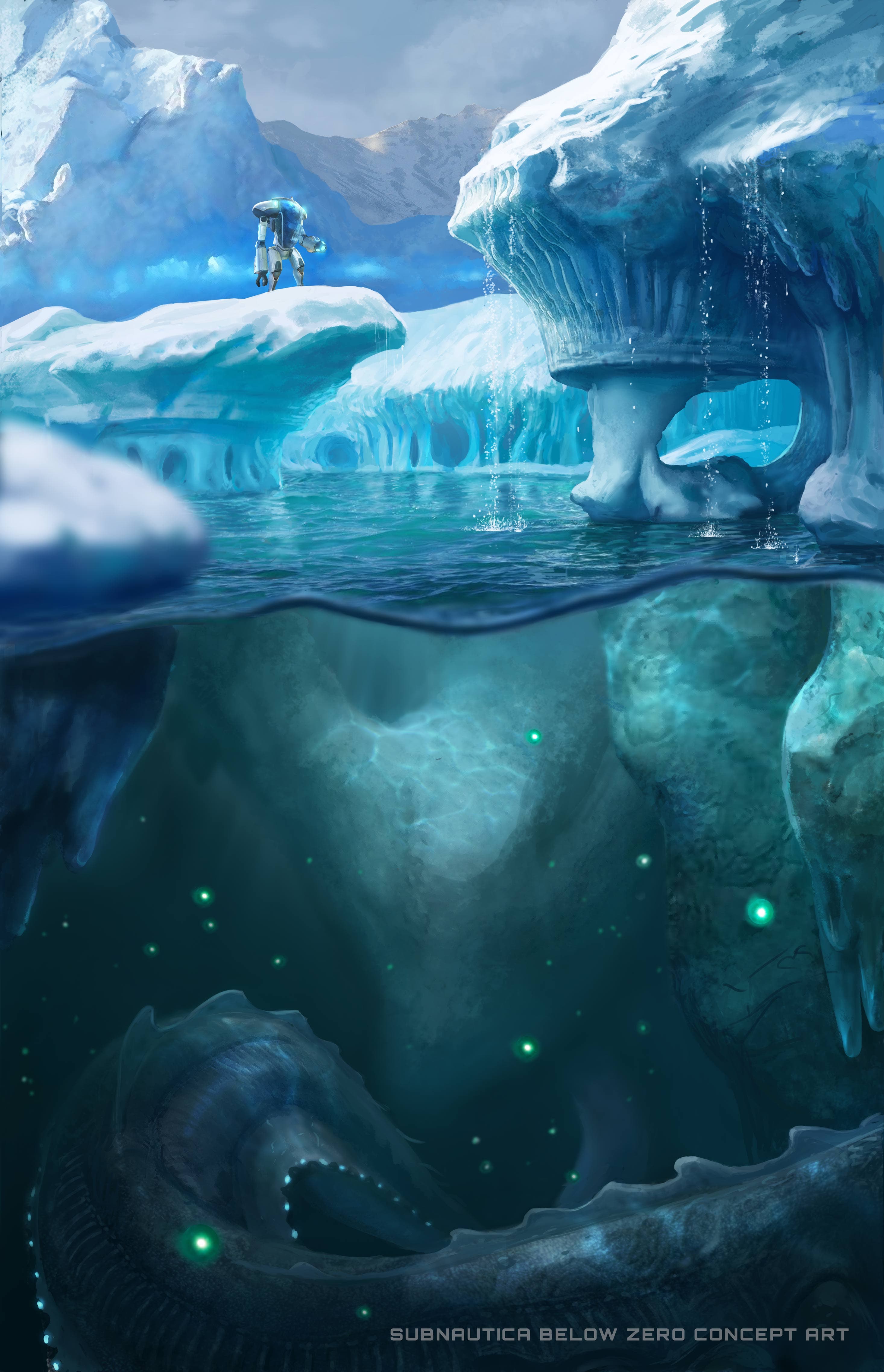