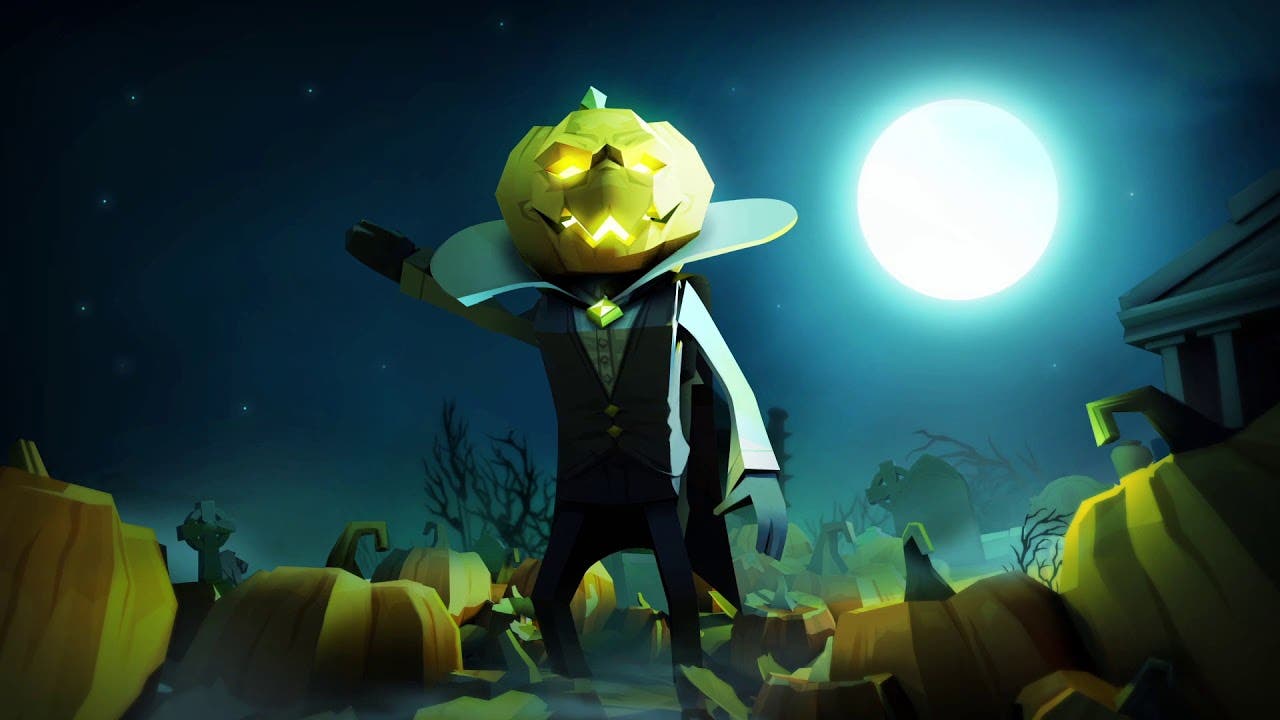 Phantom Halls will release in full on Halloween

4 SEPTEMBER 2018 — Horror fans rejoice as Phantom Halls announces today that the full V1 release of the game will be coming this Halloween. To accompany the announcement Incendium Games have released a spooky new trailer that showcases some of the horrors players can expect to face.

After spending 18 months in Early Access, the procedurally generated horror comedy has received constant updates to refine gameplay and expand content. This includes a fully functional co-op mode added due to popular request from the community.

Phantom Halls is a squad-based haunted house game with a helping of B-movie horror-comedy. You’ll take control of a range of classic genre-trope characters on their quest to unravel the secrets of this mysterious location, controlling up to four characters at the same time, each with their own specific strengths and skills. Think a B-movie horror Worms with the procedural chaos of Spelunky and you’ll get a sense of what you can expect.

Creative director of Incendium Games, Llexi Leon, said:”It’s been hugely rewarding to build this game around an ever-growing community of players in early access over the last 18 months but we couldn’t think of a better time to share our b-movie horror homage to a wider audience than on Halloween, it’s the perfect party game for the season!”

“On launch day you’ll be able squad up to survive the night either in local or networked cooperative modes, and we’ll be unleashing the Pumpkin King and Dracula himself to join in the festive fun.”

The latest updates added to the game include a new RV Headquarters for the gang to hang out in and plan their next move, as well as a Spoils system wherein the squad gains materials upon successfully completing a case. These materials can then be used to craft upgrades to the Headquarters, spanning from simple cosmetic upgrades (Scooby Doo van colours anyone!) to party-wide perk unlocks.