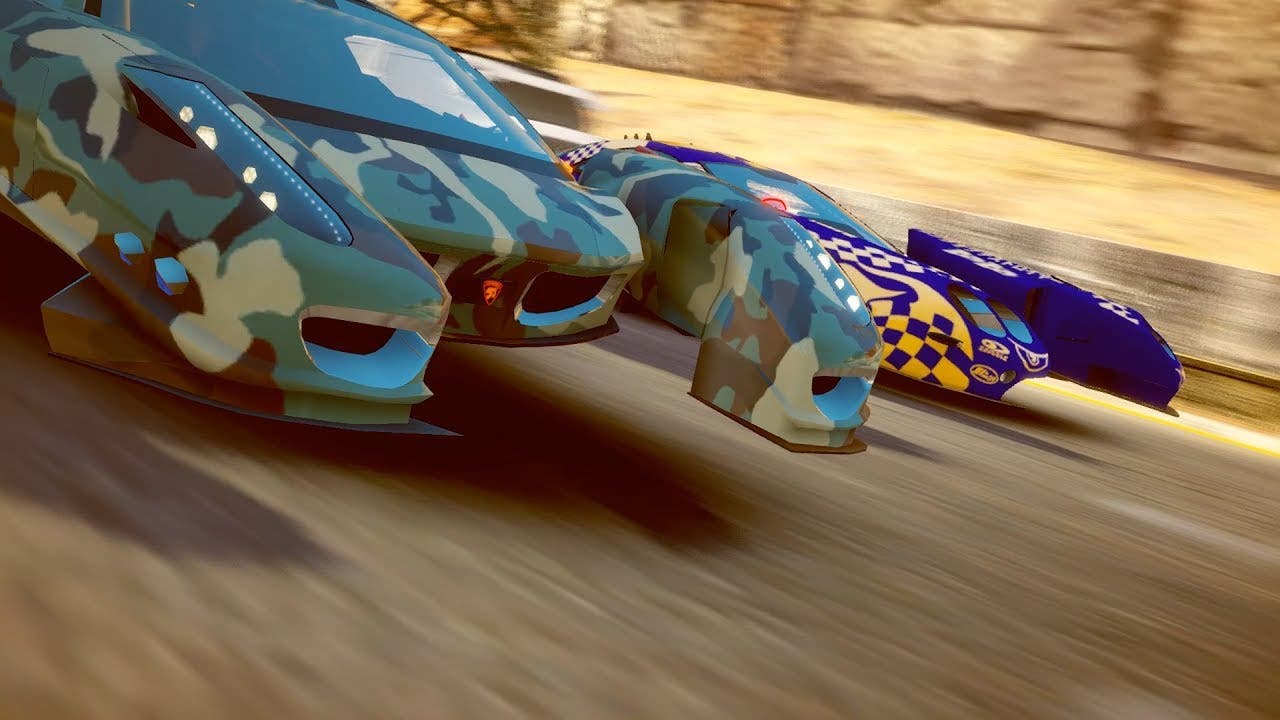 RGX Showdown is now available for download on PlayStation 4 and Xbox One for $9.99 USD across all regions worldwide. Here’s what fans can expect:

RGX Showdown is the first console release from the seasoned development team at Shortround Games, a studio composed of racing game veterans with credits on multiple triple-A racing and action titles. These include lead positions on Criterion Software’s Burnout and Black Rock Studio’s Split/Second.