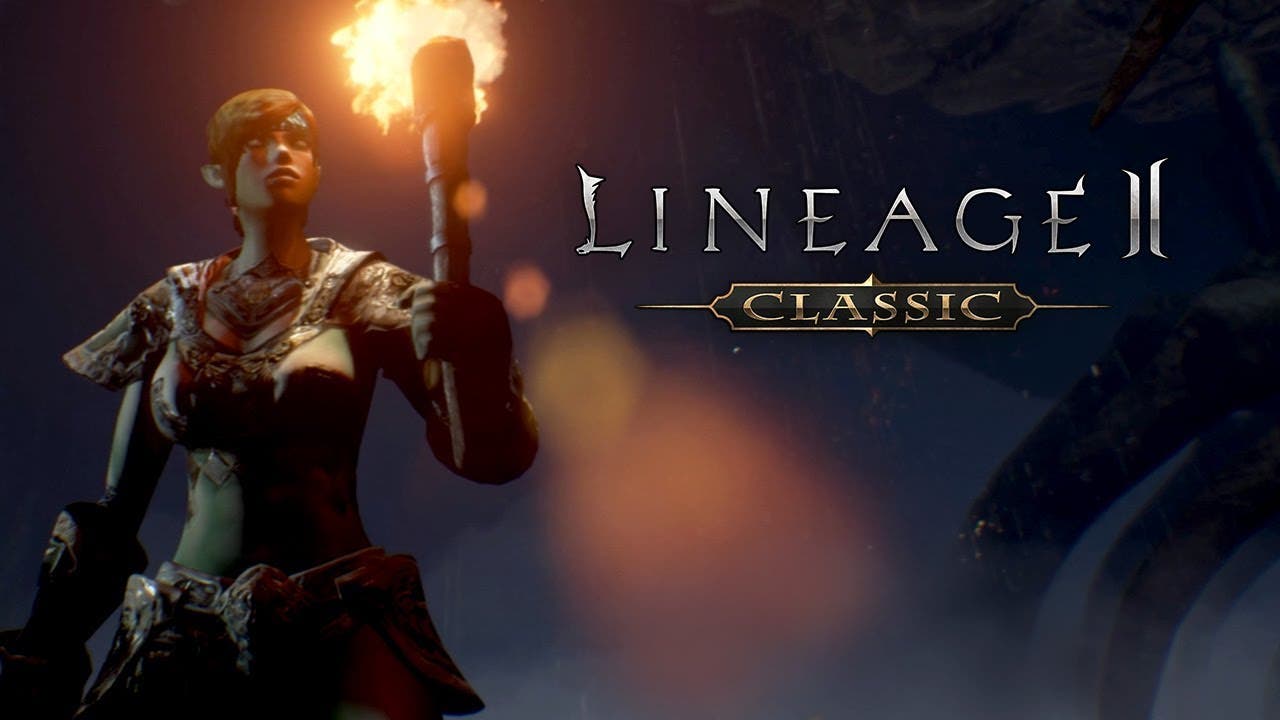 Lineage II Classic is coming on October 3rd, will be free-to-play, but like it was in 2004

ALISO VIEJO, Calif. – Sept. 20, 2018 – Harken back to a time pre-smart phones, pre-YouTube, when two-thirds of American internet connections were still using dial-up. In those dark days (circa 2004) there was a community of players who forged a bond in an online world of legendary warriors battling across war-torn continents. That community was, and still is, Lineage II. Now 14 years later, NCSOFT is letting players return to those days when “hardcore” truly meant something, with the launch of Lineage II Classic on Oct. 3. The full website for Lineage II Classic is now live: https://classic.lineage2.com/

Lineage II Classic brings players back to the beginning of the Lineage II saga. In a war-torn land where three kingdoms are vying for power, players can chose from 5 different races with 31 potential character classes to evolve into. Players will live and die by their skill in battle, be it in PVE world-boss raids or massive PVP clan battles with a fresh start on a brand new server.

Players will be able to venture into the world of Lineage II Classic when it starts with a clean slate beginning on Oct. 3. Beginning today, two levels of Classic Launch Packs will be available for purchase, which have bundles of in-game boost items at substantial discounts. Full details about the game and the Classic Launch Packs can be found on the game’s website https://classic.lineage2.com/.