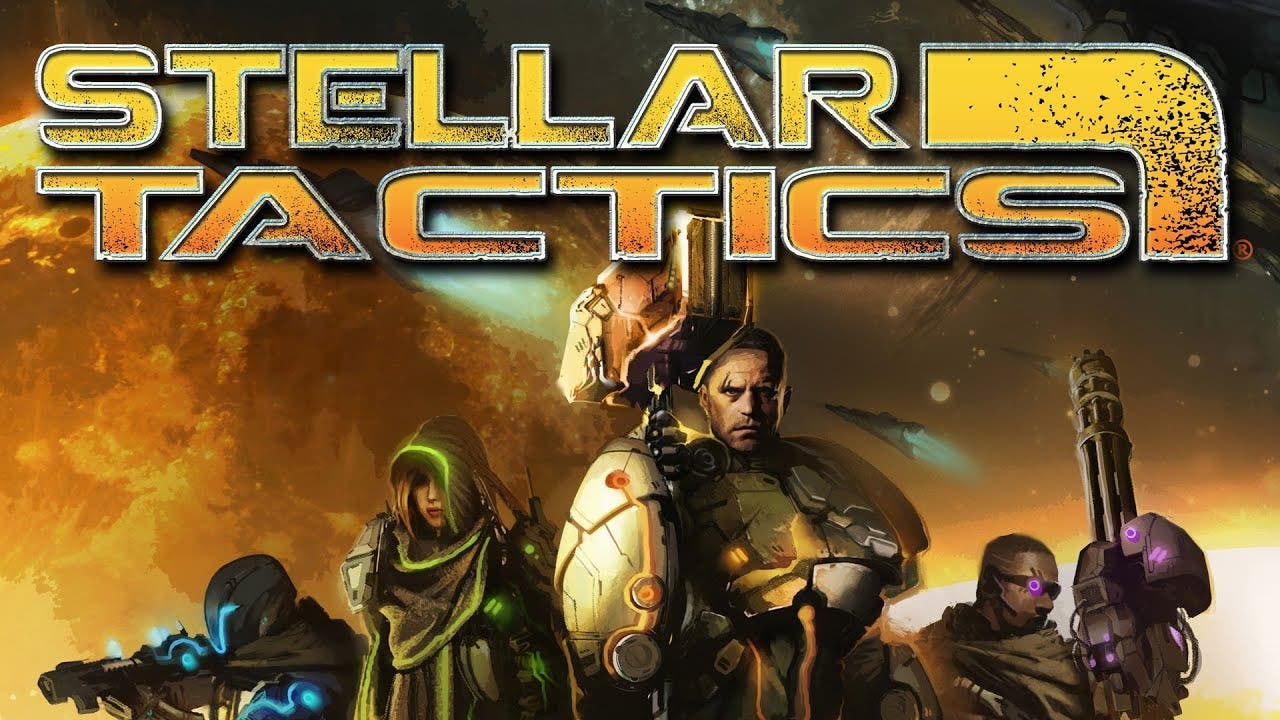 Stellar Tactics expands by a factor of 160,000 with Open-World Universe update tomorrow

September 20th, 2018 — Maverick Games is proud to announce the imminent release of the open world universe content update for Stellar Tactics, a Sci-Fi RPG by industry veteran Don Wilkins now available in Early Access on Steam! Gather your team and embrace your destiny as you explore the far reaches of deep space. Combining party-based exploration, turn based tactical combat and space exploration, Stellar Tactics gives players the freedom to live in a massive procedural universe on a mission of discovery, exploration and unfettered progression.

A fusion of deep storytelling infused with thousands of years of lore, Stellar Tactics brings back the nostalgia, excitement and wonder of classic RPG’s and merges it with space exploration on a massive scale. With such a vast canvas to fill, Stellar Tactics will thrill players with 100’s of hours of sandbox, party-based exploration and a riveting story that will keep them glued to their screens for hours on end.

Inspired by such classics as Fallout 1&2, the early XCom series and Baldur’s Gate 1&2, Stellar Tactics is a hybrid, open world sandbox! Set in the future where hope has turned to tyranny and oppression, you will travel to the ends of the known universe in an effort to save humanity from the greatest threat it’s ever faced. Armed with epic weapons of power and forces that would tear normal beings apart, you will face many challenges, work for many factions and make hard decisions that affect more than you and your team of mercenaries. Will you be the hero you were forged to be or will use it for ill gain? The choice is yours, the consequences real.

“I’m thrilled to announce that the Stellar Tactics Universe will finally open on September 21st,” said Maverick Games founder, Don Wilkins. “Many years of hard work and the dedication and patience of players all over the world made this possible. The game is still in Early Access and there is a lot of work left to do, however, this patch is a major milestone and the first iteration of the Universe sandbox.“

SURVIVE – It will take all of your will, resources and skill to carve a place for yourself and your crew in a Universe at war