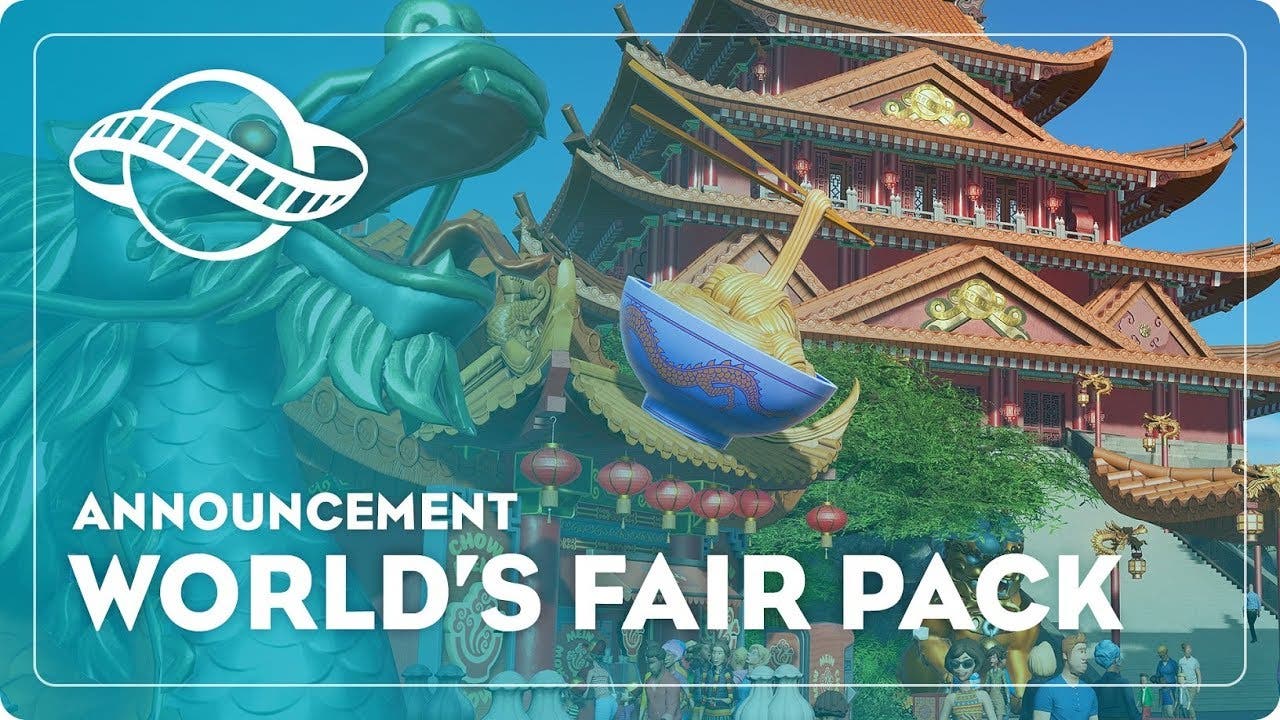 Expanding on the already rich assortment of Rides in Planet Coaster, the World’s Fair Pack features two new fully customizable types of Coaster, over 300 building items and more than 60 scenery items to create an immersive park packed with atmosphere.

Launching alongside the premium World’s Fair Pack is a FREE update for all players, including new restaurants, vending machines and a host of gameplay and quality of life improvements.