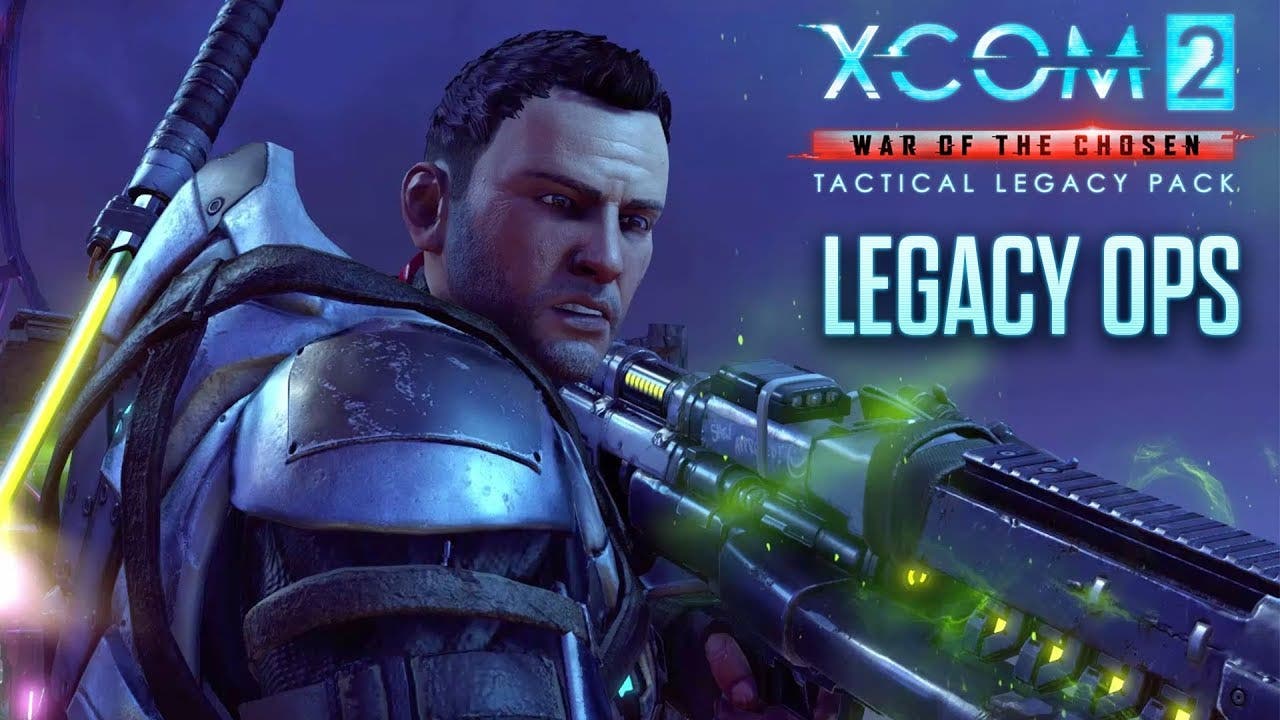 The XCOM 2: War of the Chosen – Tactical Legacy Pack tells the story of what happened between the events of XCOM: Enemy Unknown and XCOM 2, and includes new game modes, maps, weapons, armor, and Photobooth options that honor the legacy of the XCOM series.

The XCOM 2: War of the Chosen – Tactical Legacy Pack is rated T for Teen by the ESRB and is available now for Windows PC, macOS, and Linux.