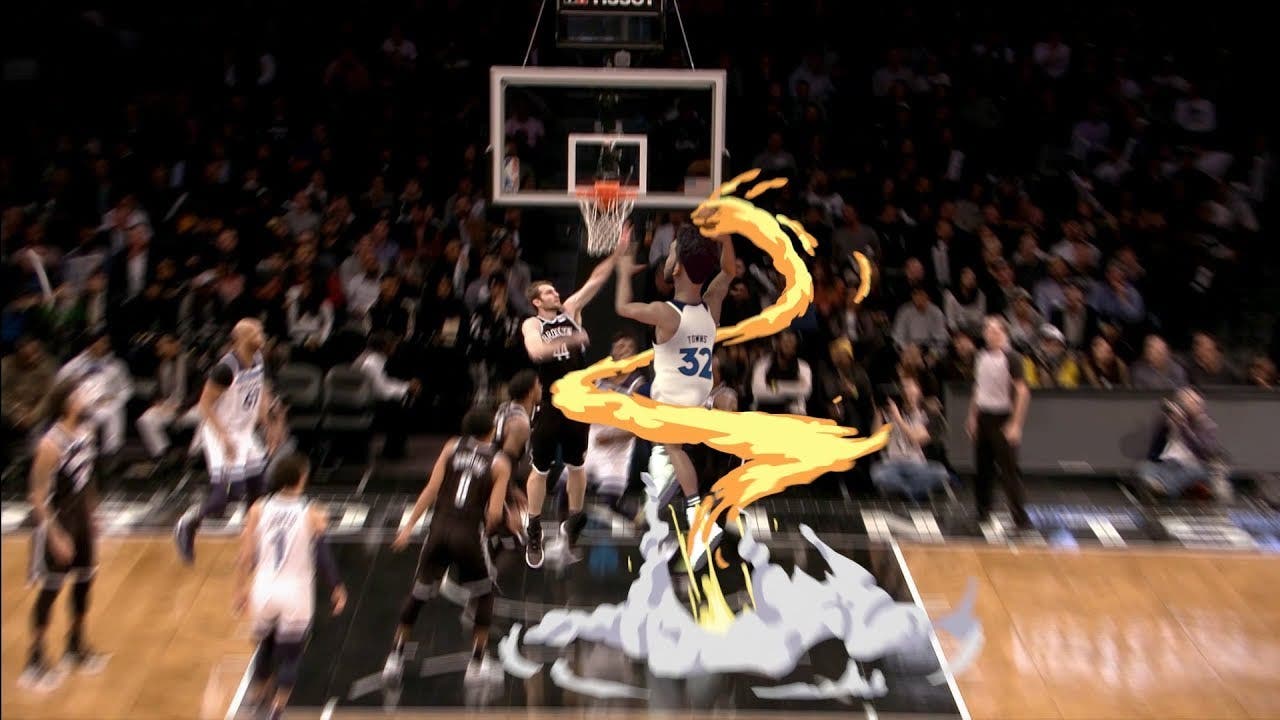 NBA 2K Playgrounds 2 is out today on Xbox One, PS4, Switch, and Steam

NBA 2K Playgrounds 2 features tons of ways to play on your own, with friends or against the world. Playgrounds Championship mode introduces a worldwide ranked league with multiple competitive solo and co-op ladders, while the new single-player Season mode recreates the experience of leading a team through the regular season and playoffs. There are also four-player online matches, co-op matches against AI, enhanced matchmaking with dedicated servers, three-point contests, off-the-wall power-ups, custom matches and more!

Putting the sport’s biggest legends front and center, NBA 2K Playgrounds 2 steps up the energy and attitude with new players, playgrounds and more, starting with cover athletes Julius “Dr. J” Erving, Kevin Garnett, Karl-Anthony Towns and Jayson Tatum. The game is packed with over 300 players at launch – including all-time greats like Michael Jordan and Kobe Bryant – with over 180 additional players arriving in updates after release, including Kareem Abdul-Jabbar. There are ten exciting new playgrounds to ball on from around the world, including Washington, D.C., St. Louis, Seoul and Australia, with even more courts planned for after launch.