PRAGUE, October 25, 2018 – 1C Entertainment today announced the launch of new Ostfront Veteranen DLC for the celebrated RTS series, Men of War: Assault Squad 2, which is the latest chapter in the award-winning and long-running Men of War strategy game series. The Ostfront Veteranenfaction-based DLC, which is now available on PC via Steam for $9.99, expands the game with a brand-new unit selection available for the first time in the franchise—players can now join the battle as a new German faction with more than 10 new vehicles and hardened infantry squads from the brutal Eastern Front.

The Men of War series has a storied and acclaimed history since first launching in 2009. In 2014, Men of War: Assault Squad 2 updated the game with significant tech improvements as well as new skirmish modes that take players from extreme tank combat to deadly sniper stealth missions. Commanders can face off against opponents on multiplayer maps ranging from 1v1 to 8v8 in scope, with a dedicated player community still ready to commence WWII battles on a daily basis.

“Even now, nearly ten years after the game’s initial release and four years after launching Men of War: Assault Squad 2, today’s Ostfront Veteranen DLC release shows the enduring vitality of the Men of War franchise,” said Nikolay Baryshnikov, CEO of 1C Entertainment. “Opening the Eastern Front with new vehicles and battle-hardened infantry is something our community has been looking forward to tackling, and it’s a pleasure to continue supporting this great game.”

The base game, which is required to play the DLC, has been lauded as one of the great masterworks of RTS games, and currently has an 84% positive rating on Steam. The Ostfront Veteranen DLC continues developer Digitalmindsoft’s commitment to providing new and exciting content for the game’s active community with new troops, units, and features based on the Eastern Front.
Ostfront Veteranen DLC Features 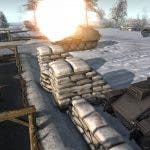 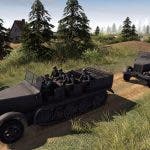 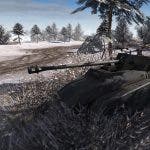 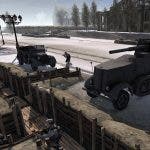 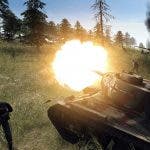 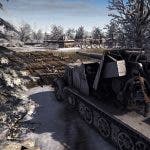 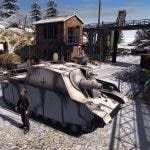 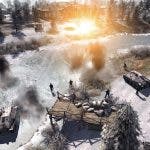 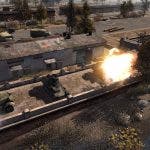 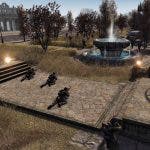 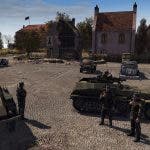 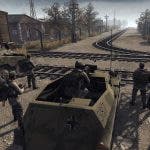 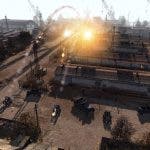 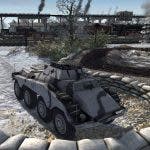