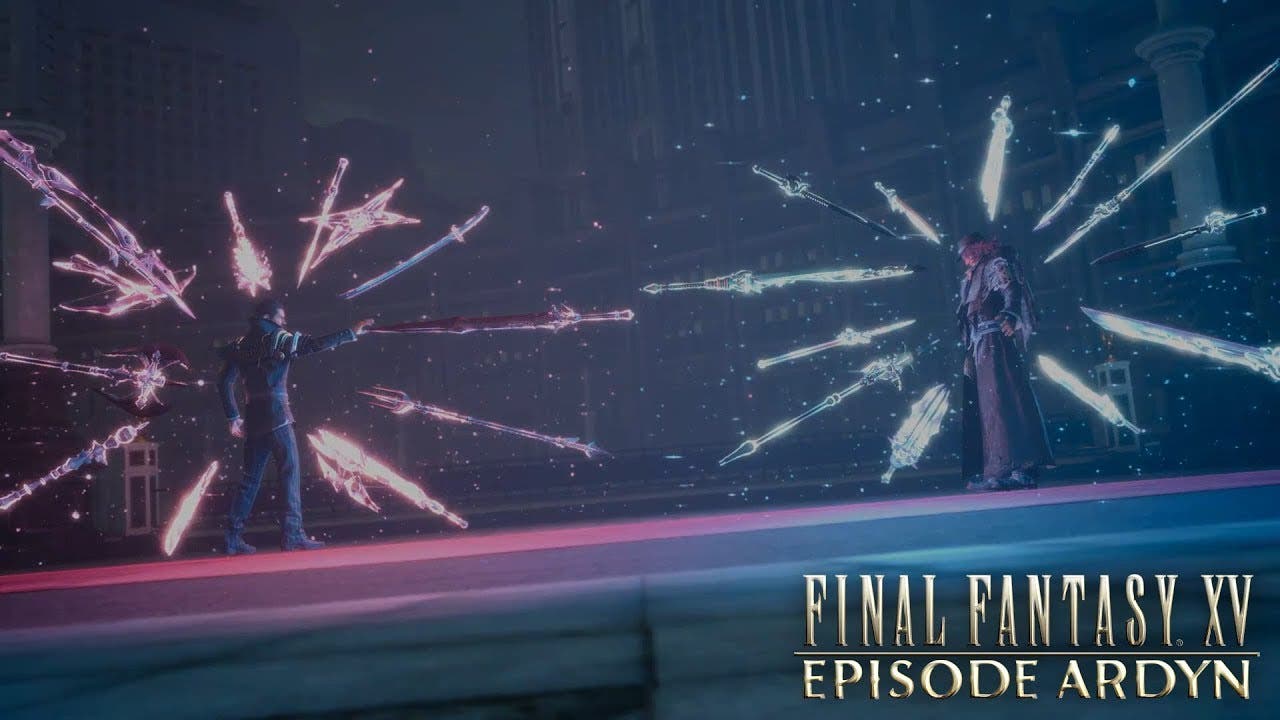 A standalone edition of FINAL FANTASY XV MULTIPLAYER: COMRADES for the Xbox One family of devices including Xbox One X and the PlayStation®4 computer entertainment system will release on December 12 at 5pm Pacific Standard Time. Players can participate in various hunt, guard and convoy quests in co-op gameplay with up to four other players. The new update will bring 10 additional powerful bosses for players to face off against. View the trailer here: https://youtu.be/tI1rsscA13c.

Current owners of FINAL FANTASY XV MULTIPLAYER EXPANSION: COMRADES who wish to continue playing on Xbox One and the PlayStation®4 system can download the standalone edition for free when it launches on December 12 at 5pm Pacific Standard Time. PC players will be able to download ongoing updates for the COMRADES expansion.

Finally, the previously announced DLC episodes featuring the characters Aranea, Lunafreya and Noctis, will no longer be produced. The FINAL FANTASY XV journey will conclude next year with the release of EPISODE ARDYN. The FINAL FANTASY XV development team wish to thank all players who have taken this journey with them and will celebrate the experience with fans to the end.