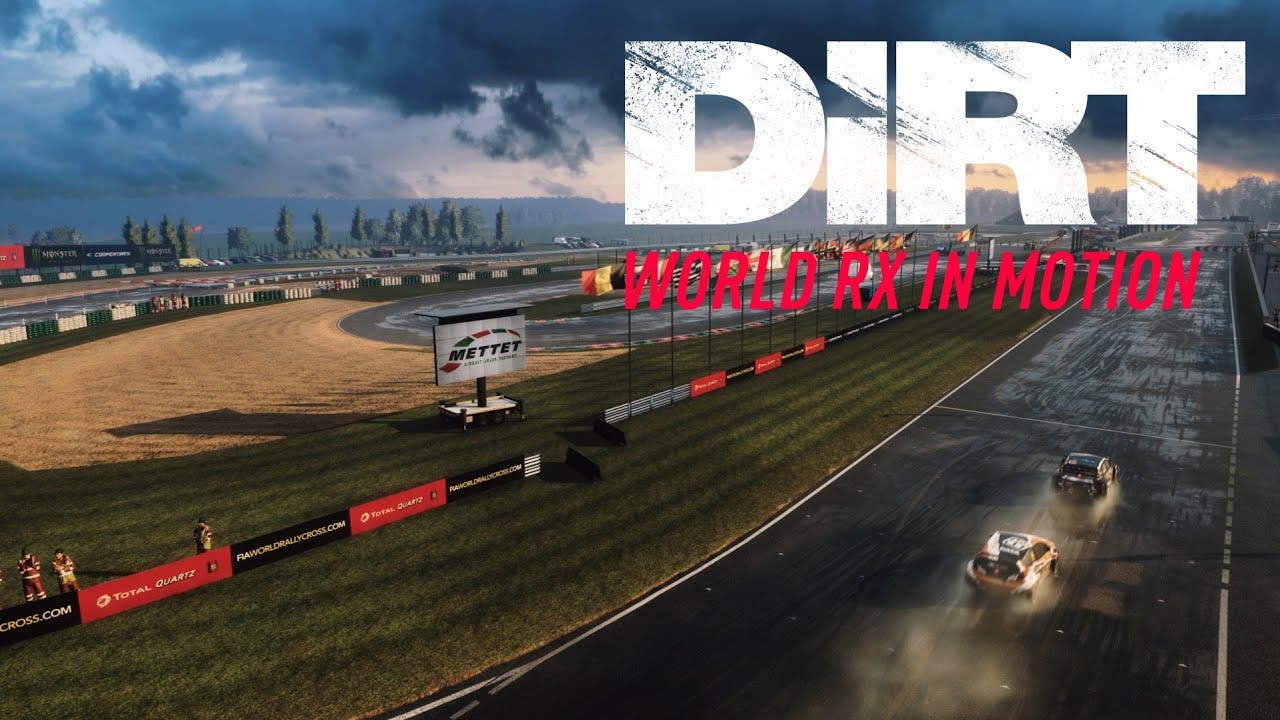 “With the release of DiRT Rally 2.0, which features eight FIA World Rallycross tracks, we are able to provide players with more world-class rallycross content than ever before.

“The innovations Codemasters have brought to the game through enhanced visual effects and the introduction of weather conditions, and the Joker Lap, really does put fans firmly at the heart of the action.”

“Working so closely with IMG and World Rallycross has enabled us to create our most accurate World Rallycross experience. Working with official reference data from tracks, having great relationships with race teams and close access to the incredibly talented drivers gives us amazing insight into this really exciting and accessible sport. We are extremely pleased to have eight of the World Rallycross tracks in the game, with more to come in the post launch service.”

Further World Rallycross circuits and vehicles will arrive post-launch via DiRT Rally 2.0’s seasonal content, including the introduction of the Group B Rallycross class.

Rallycross will also form as part of DiRT Rally 2.0’s online multiplayer offering, giving players the opportunity to race wheel-to-wheel with their peers in eight-player online sessions. A new Rallycross Championship mode has also been added to the game, so players can choose to focus their experience on multi-car racing. Players will have the ability to jump into their favorite driver’s car and go through the full heats, semi-final and final structure of an official FIA World Rallycross event in their bid for victory.

DiRT Rally 2.0, including official licensed content of the FIA World Rallycross Championship presented by Monster Energy, will launch on the PlayStation®4 computer entertainment system, the Xbox One family of devices including Xbox One X and Windows PC via Steam on Feb. 26, 2019. The retail versions of the DiRT Rally 2.0 Day One Edition includes the stunning Porsche 911 RGT Rally Spec along with early unlocks for the Fiat 131 Abarth Rally and Alpine Renault A110 1600 S. Players who pre-order the Deluxe Edition will have early access to the game from Feb. 22, 2019, also receiving the first two seasons of post-release content once available.

With more news to come on the forthcoming release of DiRT Rally 2.0 you can keep up with all the news and follow updates from the studio on Facebook and Twitter.