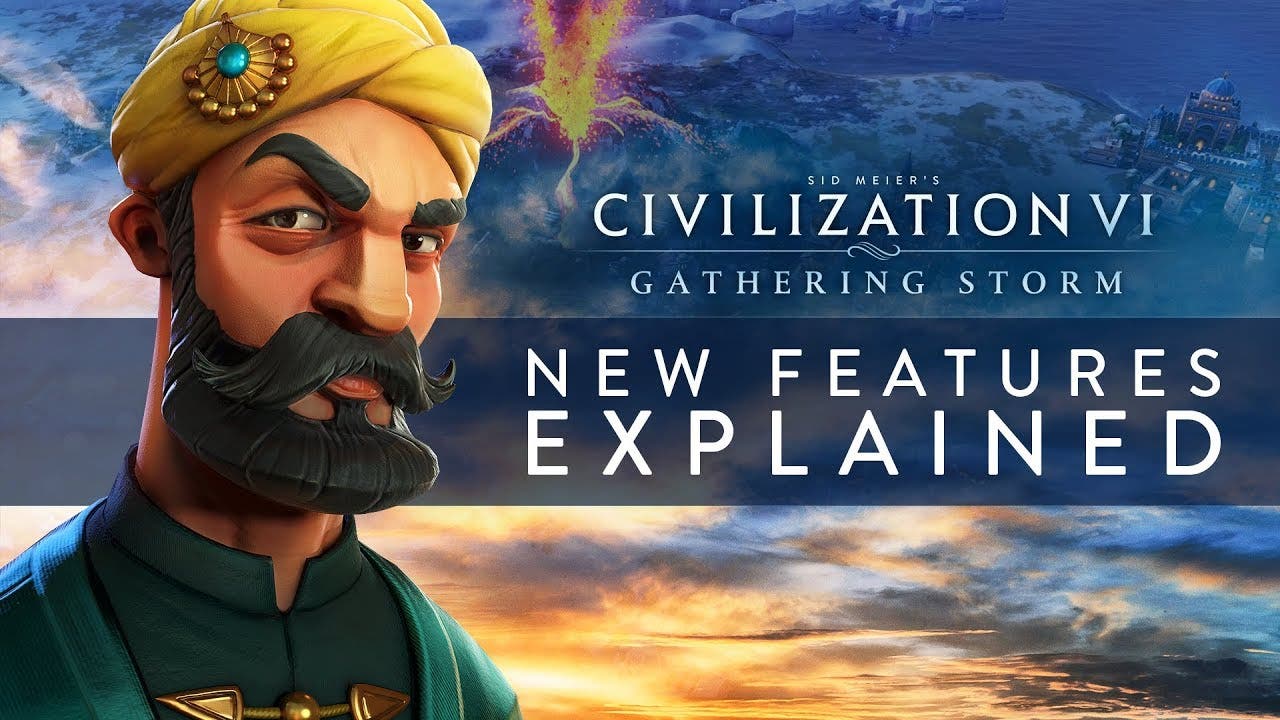 Learn about all the new features being added to Sid Meier’s Civilization VI: Gathering Storm in this extensive gameplay features video for the new expansion, including details on Environmental Effects, Engineering Projects, Power and Consumable Resources, as well as the World Congress and more.