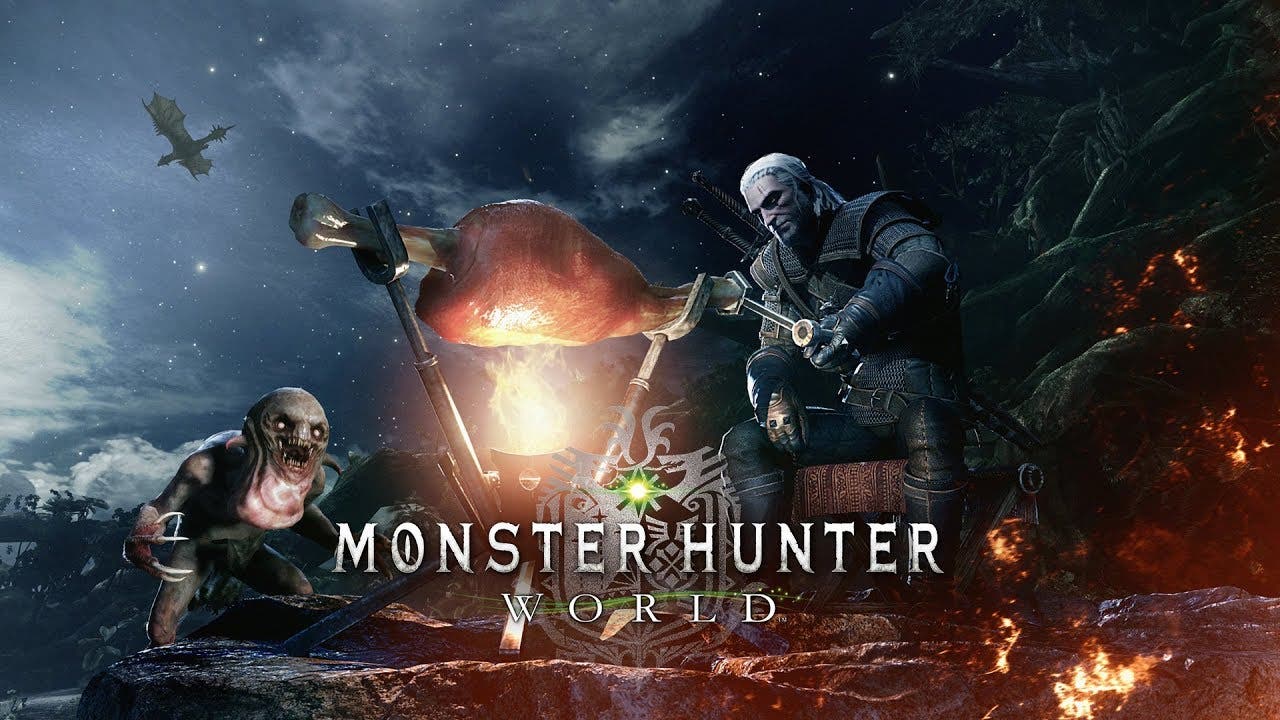 CD PROJEKT RED, creators of The Witcher series of games, together with Capcom, invite gamers around the world to take on a monster hunt of epic proportions, as The Witcher 3: Wild Hunt-themed content makes its way into Monster Hunter: World.

The crossover content revolves around a new, original quest line available to all Monster Hunter: World players who reached Hunter Rank 16 or above. Starring legendary monster slayer Geralt of Rivia, once again voiced by Doug Cockle in the English version of the game, ‘Contract: Trouble in the Ancient Forest’ tasks the witcher with tracking down and dealing with a powerful force known as the Leshen. Defeating this mysterious creature will require the skills befitting a seasoned professional, and gamers will have at their disposal the White Wolf’s arsenal and abilities, including his silver sword and combat magic. Players will also engage in dialogues with other characters, influencing how the story unfolds through choices they make — a hallmark of The Witcher series.

Come February 15th, 1:00 AM CET, the most adept monster hunters (Hunter Rank 50 or above) will additionally be able to put their skills to the test in an extremely challenging multiplayer event, which will pit them against a much deadlier form of the Leshen. ‘Contract: Woodland Spirit’ will only be available for a limited time, until March 1st, 00:59 AM CET.

Completing the ‘Contract: Trouble in the Ancient Forest’ will earn players unique, Witcher-themed special items, resources for crafting Geralt’s armor and weapon set, a unique skin and weapon for the player’s Palico companion, as well as new gestures, titles, pose, and guild card background. Completing ‘Contract: Woodland Spirit’ will furthermore reward players with resources they’ll need to craft the armor and weapon set of Ciri — another iconic character from The Witcher 3: Wild Hunt.